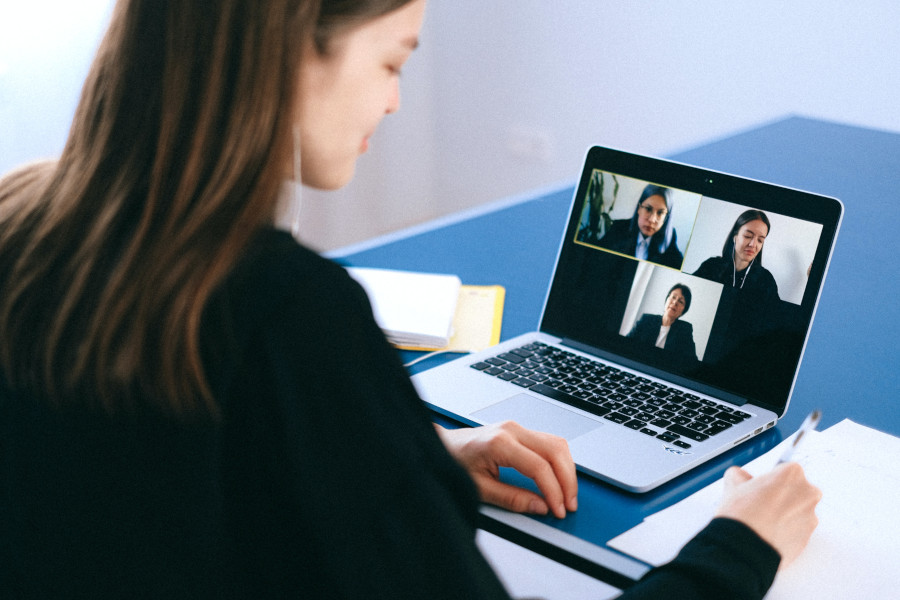 Zoom Video Communications, Inc., owner of the Zoom platform, recently sued RingCentral asking for an injunction preventing the latter, after a long-lasting partnership, from using the “Zoom” brand.

According to the complaint, Zoom and RingCentral have partnered for more than seven years, in which Zoom provides its videoconferencing services for RingCentral to resell under its own “RingCentral Meetings” brand. That happened since 2013, when Zoom was little known in the marketplace.

In April 2020, RingCentral rolled out its own video conferencing service “RingCentral Video”, but continued to market and sell Zoom products to new customers. RingCentral claims it is trying to switch these customers to non-Zoom products.

Zoom claims that despite its efforts to terminate its agreement with RingCentral last summer, they continued to market and resell Zoom’s products and services to new customers and to use Zoom’s trademarks in that effort, including a “Powered by Zoom” watermark on the display of its RingCentral meetings product.

With this lawsuit filed in February 2021, Zoom claims the RingCentral’s breach of agreement and infringement on Zoom’s intellectual property rights.

“RingCentral still looks to sell Zoom’s product to new customers instead of providing them with its replacement product, RingCentral Video”, the complaint said. “The only explanation for this is that, despite its public assertions to the contrary, RingCentral has recognized that its own service is inferior to Zoom’s product and so it looks to hold onto Zoom’s product for as long as it possibly can”. According to Zoom, “RingCentral has embarked upon a campaign of misinformation designed to mislead customers, investors, and the public at large” and so, “as a direct and foreseeable result of these breaches of the agreement, Zoom has suffered serious financial, legal and reputational harm”.

According to a RingCentral’s posted response on its website, Zoom is “motivated by fear” across two issues: the success of the RingCentral’s integrated Message Video Phone (MVP) platform and the quality of “RingCentral Video”, which both would have “the potential to fundamentally disrupt Zoom’s core business by offering free unlimited video meetings with no 40 minute limit”.