YouTube is not liable for its users’ copyright infringement 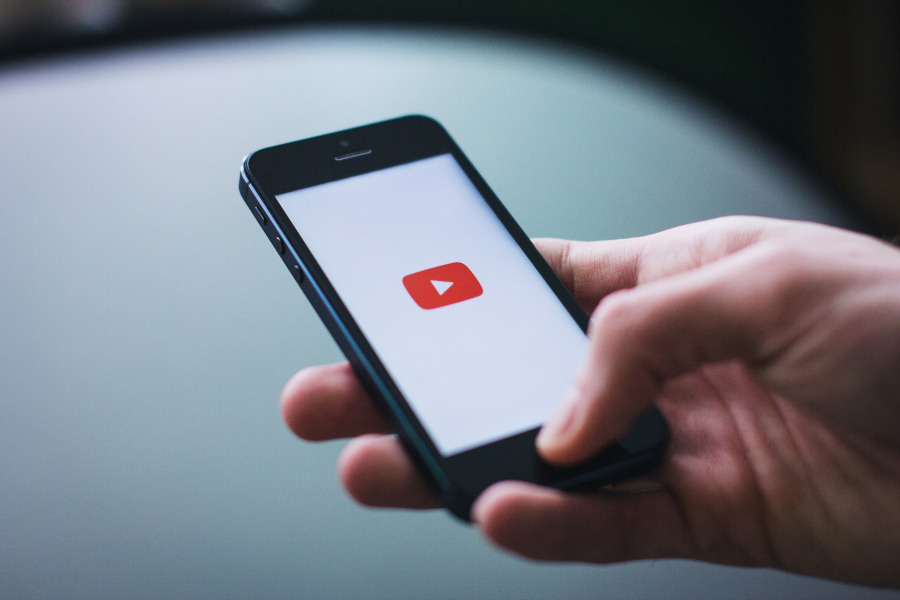 The European Court of Justice has recently established, with its own decision, the general principle according to which – under certain conditions – YouTube and other online platforms are not liable for their users’ uploading of copyright-protected content.

The decision, pronounced on last June 22nd, states that «…as currently stands, operators of online platforms do not, in principle, themselves make a communication to the public of copyright-protected content illegally posted online by users of those platforms». These operators, the ruling continues, do make such a communication in breach of copyright only if «…they contribute, beyond merely making those platforms available, to giving access to such content to the public».

Therefore, according to the current rules in force in the European Union, YouTube and other content sharing platforms are not liable for copyright infringement if they promptly remove copyrighted content after being informed of the infringement. It follows that an internet platform operator can be held liable for copyright infringement only if it has specific knowledge of the fact that copyright-protected content is illegally available on its platform and does not take steps to either delete such content quickly or block access thereto.

The ruling in question originated from two lawsuits filed in Germany: on the one hand, Frank Peterson, music producer, sued YouTube and Google for allowing its users to upload, in 2008, several phonograms to which he holds the rights; on the other hand, the publishing house Elsevier sued the Cyando file sharing service in 2013, accusing it of copyright infringement. Therefore, the German Federal Court put the matter before the European Court of Justice, which ruled on both cases last week.

In response to the ruling, YouTube said that the platform supports copyright by paying fair consideration to the rights holders, as well as that they have «…invested in state-of-the-art copyright tools which have created an entirely new revenue stream for the industry». In particular, in the last 12 months YouTube would have paid 4 billion dollars to the music industry, more than 30% of which came from monetized user-generated content.

The decision comes after the European Union enacted a Directive last year that introduced changes to the copyright protection system, including the obligation for YouTube, Facebook, Instagram and other sharing platforms to install filters to prevent users to upload copyrighted content. The Directive has not been adopted by all European countries, also due to the delays caused by the Covid-19 pandemic.

On the other hand, the European Commission has proposed a much broader law on digital services, which establishes strict obligations for large online companies, online platforms and hosting services, and which provides for fines, in case of violations, of up to 6 % of the offender’s turnover.