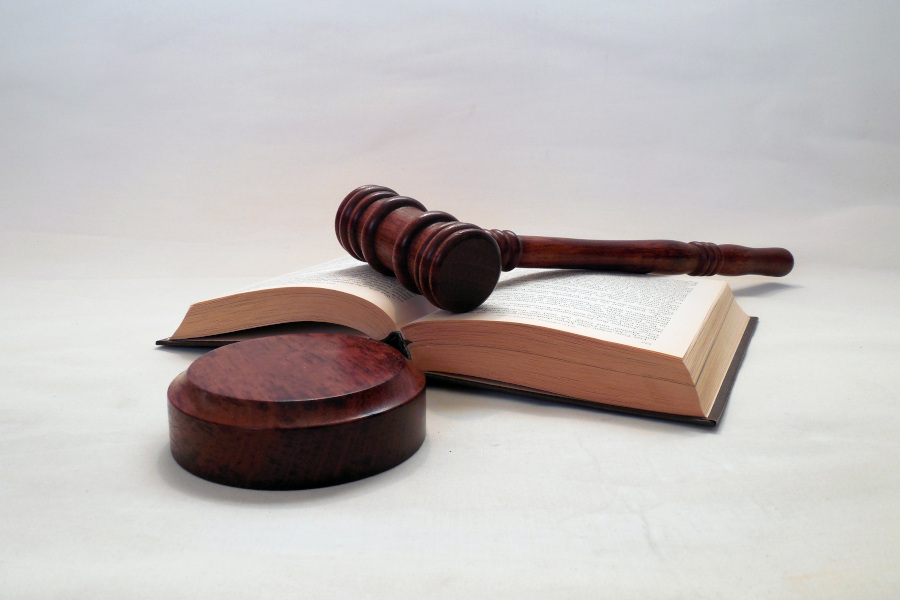 The artist Nobuki Yamamoto has recently won a suit over a claim that a merchants’ association in western Japan would have copied one of his artworks featuring a telephone booth filled with water and goldfish.

In fact, the Osaka High Court, overturning a lower court ruling that dismissed the alleged copyright violation, ordered the infringer to compensate Yamamoto with JPY 550.000 (c.a. EUR 4.300) for copyright infringement and to destroy a similar installation in a city known for its goldfish farms.

The story began in December 2000, when Yamamoto, based in Iwaki (Fukushima Prefecture), unveiled an artwork titled “Message”, which was an eye-catching work of a “goldfish swimming in a phone booth”. The artwork consisted of a tank replicating a phone booth in which he put goldfish, as well as several features such as air bubbles rising out of the telephone receiver.

Lately, in October 2011, a student organisation called “Goldfish Club” at Kyoto University of Art and Design filled an out-of-order phone booth with water and dozens of goldfish, and exhibited it for a week in the same month in the Osaka Nakanoshima Park.

Two years later, the booth was transferred to a local organisation at Yamatokoriyama and it was exhibited there, firstly under the name of “goldfish telephone” and later as “Goldfish Club” in a shopping street. From 2014 to 2018, the booth became a tourist attraction in the city of Yamatokoriyama, which is famous as a major goldfish producer.

In 2018, Nobuki Yamamoto filed a copyright infringement lawsuit against the alleged infringers, but the Court (the Nara District Court) rejected the plagiarism claim, arguing that “weaving an extraordinary scene inside an everyday object” is a mere idea though is not subject to protection under the Japanese Copyright Act. In addition, with reference to the “bubble-making handset” design, the Court also said that “if air bubbles are to be generated from an object usually existing in a public telephone booth, it is a reasonable and natural idea to generate them from a telephone receiver with a hole in it”.

However, the Osaka High Court ruled that Yamamoto’s artwork as a whole was covered by the Japanese Copyright Law and, therefore, the artist’s decision to generate air bubbles out of the artwork’s telephone receiver to simulate a conversation constituted a creative expression.

It is not sure yet whether the defendants will appeal this decision, as their artwork had been already removed from the shopping street in 2018.