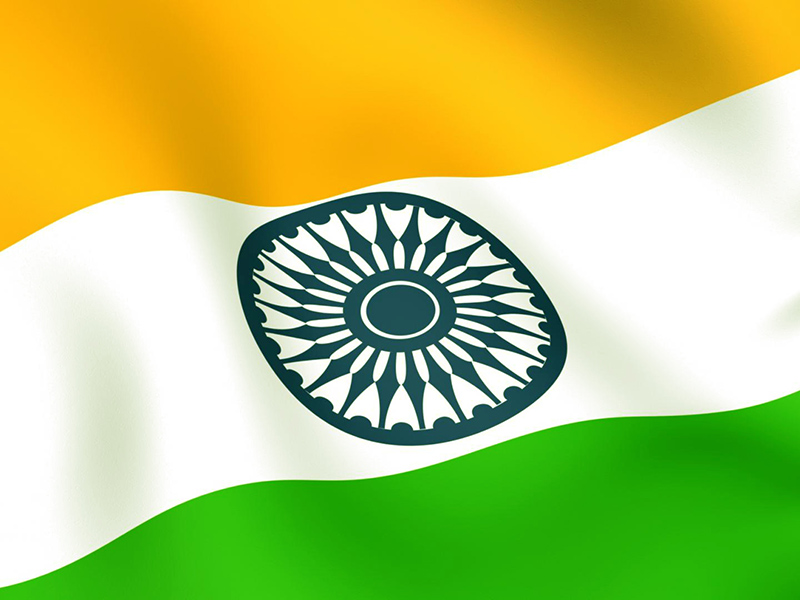 On 6 March 2017, India’s updated guidelines for the application of national trademark laws came into effect. Several new elements have been introduced, the most important being the changes relative to well-known service and trade marks.

Previously, for a trademark to be officially acknowledged as “well-known”, an Indian court had to issue a ruling, for example after a legal dispute concerning the trademark itself.

Now, modifications to trademark rules make it possible to acquire the “well-known” status, and therefore to be listed in a special registry of famous trademarks, by submitting documentary evidence (turnover, advertising materials…) that demonstrates the widespread use of the trademark.