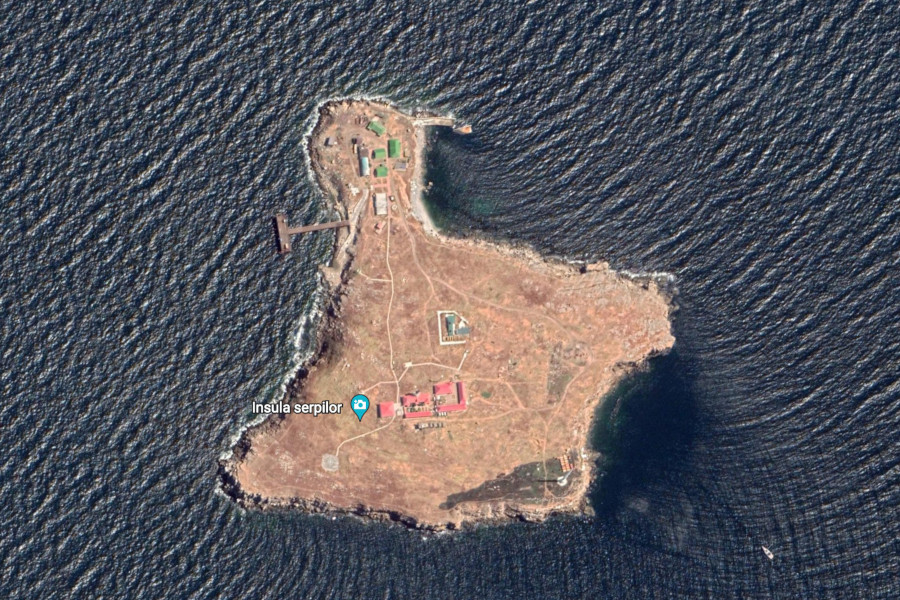 The Ukrainian border guard of Snake Island, known for refusing to surrender to a Russian warship, has filed an EU trademark application for the phrase “Russian Warship Go F ** k Yourself”. The expression is the response given to the Russian navy by the thirteen Ukrainian border guards of Snake Island, to the request to surrender. The phrase went viral on social media worldwide.

The trademark registration application – which is represented in both Cyrillic and Latin characters – was filed in March and covers a variety of products and services, from clothing to bags, from entertainment to NFTs.

Strategically, the filing was made both to have the ability to defend against opportunistic trademarks and to grant the soldier and his family the right to claim intellectual property on the sentence in question, trusting that many companies would be willing to apply for a paid-up license for merchandising purposes.

The trademark agent appointed by the soldier said he is afraid of «a refusal for moral reasons due to the language used in the trademark», specifying however that there would be Court precedents that let them hoper for the approval of the application.

The Ukrainian military’s sentence is not the only term or image relating to the Russian invasion that has reached global prominence: dozens of trademark applications around the world try to appropriate words or images that characterized the war. For example, Ukrainian President Volodymyr Zelenskyy’s famous phrase «I need ammunition, not a ride» has been the subject of trademark applications – including one to the USPTO and one to the EUIPO, for a figurative trademark that reports the aforementioned sentence with the image of Zelenskyy and the word “hero” next to it.