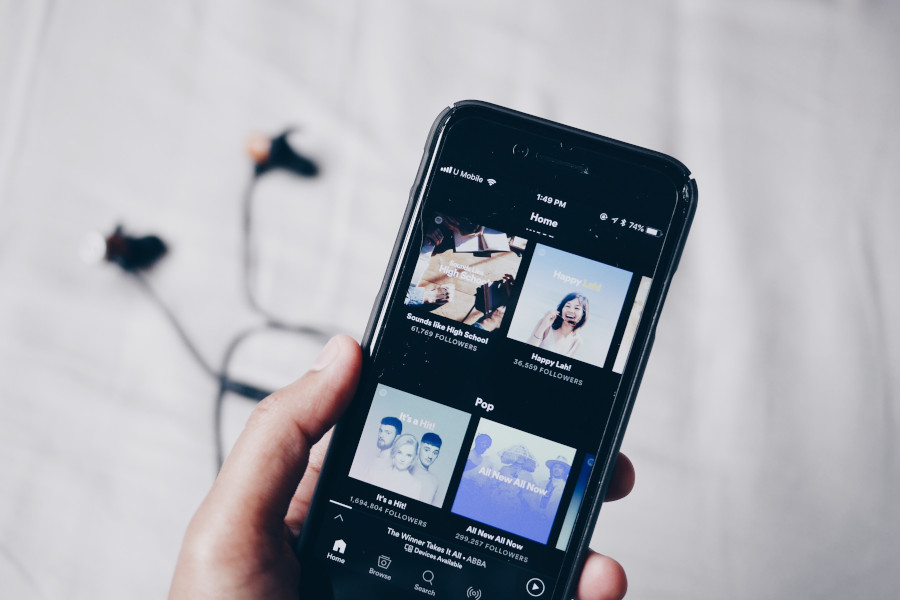 More than two thousand artists have recently sent to the Presidents of the Chambers, Casellati and Fico, as well as to the Minister of Culture Franceschini, an appeal for an increase in fees for the use of music broadcast by streaming platforms.

The digital music market in 2020 represented more than 80% of the revenues of the entire music industry, with a growth in revenues from streaming subscriptions of 41% in the first half of 2021.

Despite this, however, the artists complain about a strong imbalance between the revenues of the streaming giants (such as, Spotify and Apple Music) and the fees received by the copyright holders, who receive derisory figures for their work’s uses. On this point, just think that music streaming platforms pay artists figures ranging between $ 0.001 and $ 0.005 per single listen.

Authors therefore ask the institutions to take into account the exponential growth of the music on-demand market and to recognize the need to enhance the role of the artist. This enhancement is offered by the Copyright Directive (EU Directive 2019/790), which expressly provides for the principle according to which authors and performers, if they license or transfer their exclusive rights for the exploitation of their works or other subject matter, they are entitled to receive appropriate and proportionate remuneration. However, in the implementation scheme of this directive in the Italian legal system, the Government did not take a specific and clear-cut position on the issue.

The signatories of the appeal are leading artists such as Paolo Fresu, Fabrizio Bosso, Ligabue, Irene Grandi, Gianna Nannini, Mario Biondi, Fabio Concato and many others, as well as associations of performers and musicians (for which the Directive provides the compensation for the music distributed by the platforms) such as Assolirica, and of music labels associations such as adEIdJ (Association of Independent Jazz Labels).

Among all, Paolo Fresu declared that «the initiative stems from the strong concern for the choices made by the Government, which at the moment did not adequately resolve the situation that sees, on the one hand, the streaming on demand market which grow exponentially and, on the other hand, artists who receive little or nothing for the use of their works. The lucky ones earn 0.46% of what platforms like Spotify or Apple Music collect».