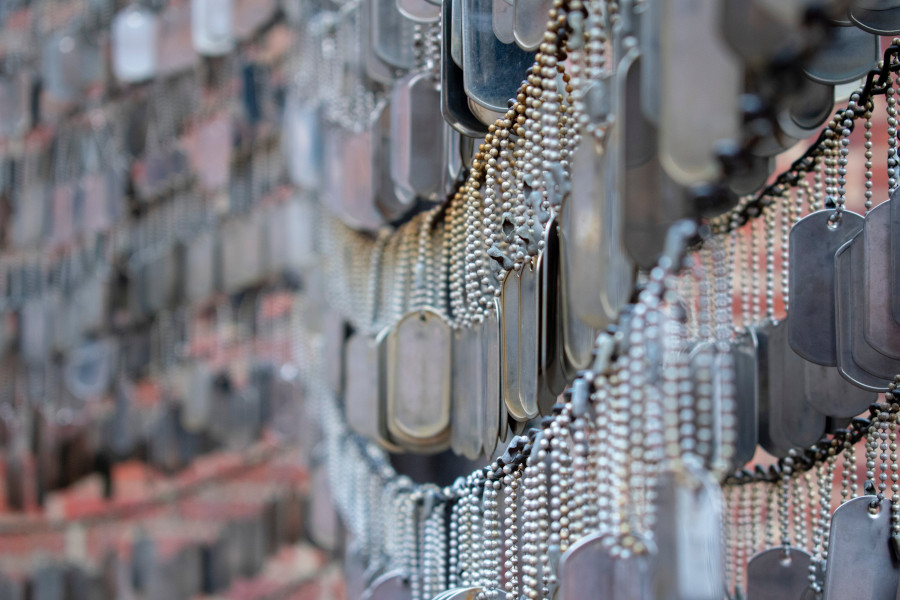 Shields of Strength, a Texan company that manufactures faith-themed military products, is suing the US Department of Defense (DoD) after the latter required to stop the manufacturing of military dog tags with messages from the Christian Bible.

Such products have been manufactured by Shields of Strength for years, although the DoD policy prohibits the use of military brands on products that promote religious messages. In fact, the department’s policy reads: «DoD marks may not be licensed for any purpose intended to promote ideological movements, sociopolitical change, religious beliefs (including non-belief), specific interpretations of morality, or legislative/statutory change».

Nonetheless, the products in question – while presenting phrases inspired by the faith or verses of the Christian Bible along with the logos of the US military – were licensed in 2011 by the Army, the Air Force and Marine Corps, while the Navy prohibited such use due to the products’ religious nature.

The turning point came in 2019, when a group that supports the separation of religion from military, the Military Religious Freedom Foundation, reported the matter to the DoD.

In response to the above, in December 2021 Shields of Strength took legal action against the DoD arguing that the policy adopted by the department would be contrary to the right to free speech of the First Amendment, as well as to the right to freely exercise a religious belief.

Shields of Strength also asked for compensation for damage, as it would be forced to refuse orders that constantly arrive from military troops, who specifically ask to affix a military logo next to a verse from the Christian Bible.