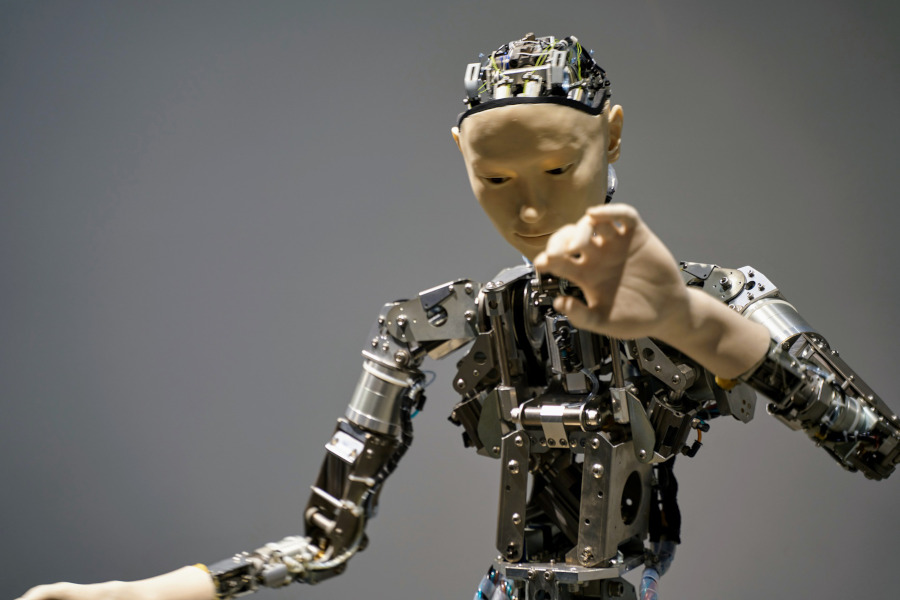 The UK government recently published the response to a public consultation on the relationship between artificial intelligence (AI) and intellectual property. In particular, the consultation focused on the patent protection of inventions conceived by an artificial intelligence, as well as the areas in which the ability of an AI has begun to challenge traditional concepts of intellectual property (such as, for example, the of computer-generated works and the use of data mining).

While the UK government intends to exclude data mining works from the scope of copyright protection regardless of their use – thus significantly widening the current limitation of the right, which is limited to non-commercial research – there are not currently provided legislative changes on the patent protection of inventions created by AI, although the government still intends to keep this area under control.

Currently, in the United Kingdom an invention can be subject to patent protection only if a human being is identified as the creator of the invention. This happens in coherence with the provisions of most other jurisdictions, where only a small number of countries have (moreover, only recently) decided to grant rights in which an AI system is indicated as an inventor.

The consultation had provided four potential options in relation to inventions conceived by an AI:

Following the consultation, the government decided to adopt option 0, i.e. not to make changes to local legislation: according to the feedback received, the current United Kingdom patent rules are sufficient to protect inventions created with the aid of AI.

Option 1, in fact, was deemed impracticable by the government, as there would be no unanimous consensus on how to expand the definition of “inventor” without negative consequences on ownership. Similarly, options 2 and 3, if adopted prematurely in the UK, could have counterproductive consequences for those seeking uniform patent protection abroad.

Despite this, the UK government said it is committed to advancing the discussion on AI inventions internationally, as many respondents felt that, given the importance of the issue, a harmonized global solution should be agreed.

In summary, the UK government has decided to adopt a cautious and “wait-and-see” approach to patent ownership, recognizing the growing ability of AI to invent with little or no human input, a feature that cannot no longer be ignored.