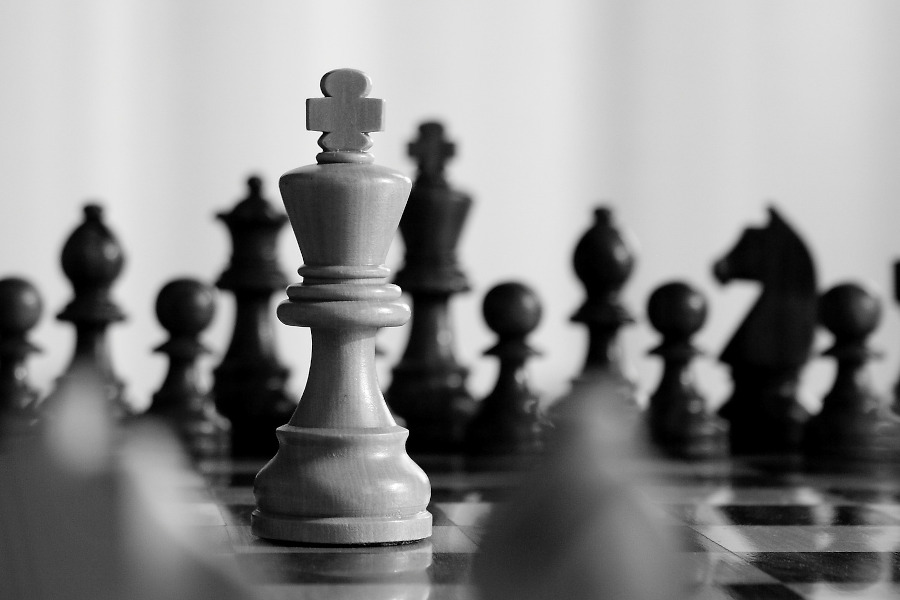 ChessBase, a Hamburg-based company that markets chess software, has reached an agreement with Stockfish – an open source chess engine – settling the dispute that began in the summer of 2021, when the original developers of Stockfish, Tord Romstad and Stéphane Nicolet, filed a lawsuit against ChessBase in the District Court of Munich, alleging non-compliance with the GNU General Public License v3 (GPL), which they also called for its termination.

According to the Stockfish team, Chessbase, by marketing its products “Fat Fritz 2” and “Houdini 6” violated certain obligations deriving from the GPL and, in particular, the obligation to inform end-users of their rights, including the right to access the code and the right to reproduce, modify and distribute royalty-free GPL software.

The agreement – which would constitute an admission by Chessbase of having breached the requirements of the GPL license – is structured in ten points, first of all the prohibition to distribute and/or make publicly available the Stockfish software (in any version) for a period of one year after the settlement enters into force, alone or as part of other software. Therefore, in the foreseeable future, ChessBase will no longer be able to market products containing the Stockfish code, and must adequately inform its customers putting a notice on its website. Customers who already own the non-compliant software may continue to use the same and, provided that ChessBase supplies a GPL-compliant version, download an already purchased copy.

From 7 November 2023, ChessBase will be able to use the Stockfish code again, but it will have to strictly comply with the terms of the GPL license, including the obligation to adequately advertise the products that include the Stockfish software, highlighting appropriately the use of the open-source code, as well as to make comparisons with Stockfish or other chess engines, which must be truthful and demonstrable (for example, by referencing appropriate current rankings) and which must refer to the latest versions.

To prevent future violations, ChessBase will create the position of Free Software Compliance Officer and maintain a domain, (foss.chessbase.com) which will list products containing Free and Open Source Software (FOSS).

The Stockfish team has not asked for damages or other forms of compensation, but in the event of new violations, penalties may be imposed.