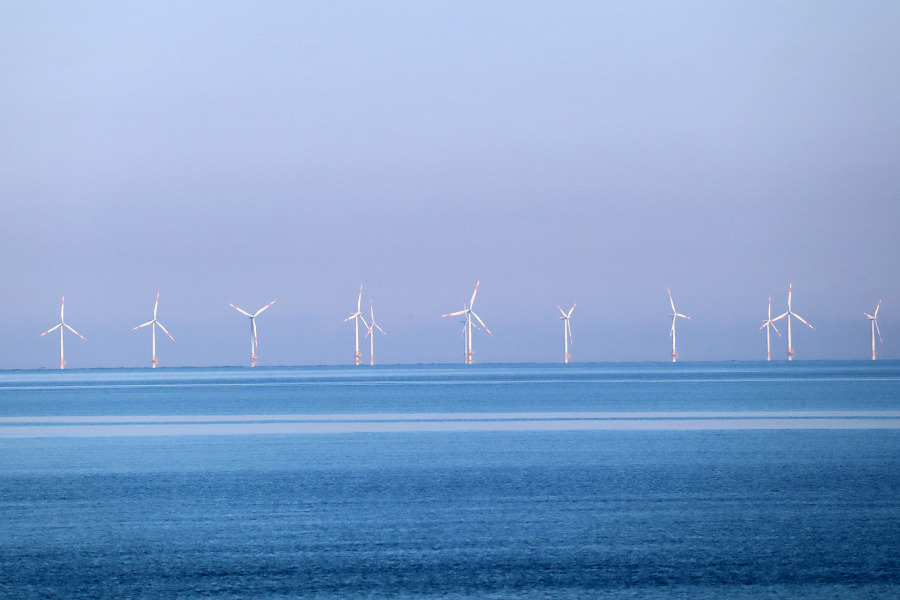 The Massachusetts Federal District Court has banned General Electric (“GE”) from manufacturing and selling its Haliade-X wind turbines, 12 to 14 Megawatts offshore products, in the United States, except for some specific projects for the construction of wind turbines parks. The decision was handed down after GE was sentenced last June to compensate Siemens Gamesa Renewable Energy (“Siemens Gamesa”) – a European wind turbine manufacturer – thirty thousand dollars per Megawatt in royalties, for infringing a Siemens Gamesa patent which GE used in its Haliade-X.

In particular, the dispute relates to the violation of a technology relating to a structural support that allows the size of the turbines to be increased. The related patent, known as “413”, provides a key element for the functionality of large wind turbines, reducing the load on the rotor hub (and the associated danger of failure) and allowing the installation of larger and more powerful motors. This violation, according to the courts of first instance, would not have caused damage to Siemens Gamesa.

In the subsequent trial, however, the court ruled that Siemens Gamesa suffered irreparable damages from the infringement of its patent, including a significant loss of market share to the benefit of GE. The judges, however, authorized GE to continue its wind farm installation projects, on the grounds that the global climate crisis does not allow for delaying projects that – such as the GE’s one – can have a major impact on efforts to combat such crisis.

The royalty payments will increase the price of the 14-Megawatt Haliade-X turbine by USD 420,000 and, consequently, the cost of the 800-Megawatt “Vineyard Wind 1” project, by approximately USD 2.3 billion. This project is the first in the United States on a utility scale.

While GE claims it has strong arguments in support of an appeal against the recent decision, while Siemens Gamesa instead claims it lost a significant portion of its wind energy market share due to the infringement, estimated at 600 turbines during the patent life, also due to the ruling that does not prevent GE from using the “Haliade-X” trademark.

In any case, the federal district court has stated that the injunction does not prohibit GE from changing the design of its turbines and, if this happens, the US manufacturer can request a change of the restriction at any time.