QUALCOMM vs APPLE – 2nd round 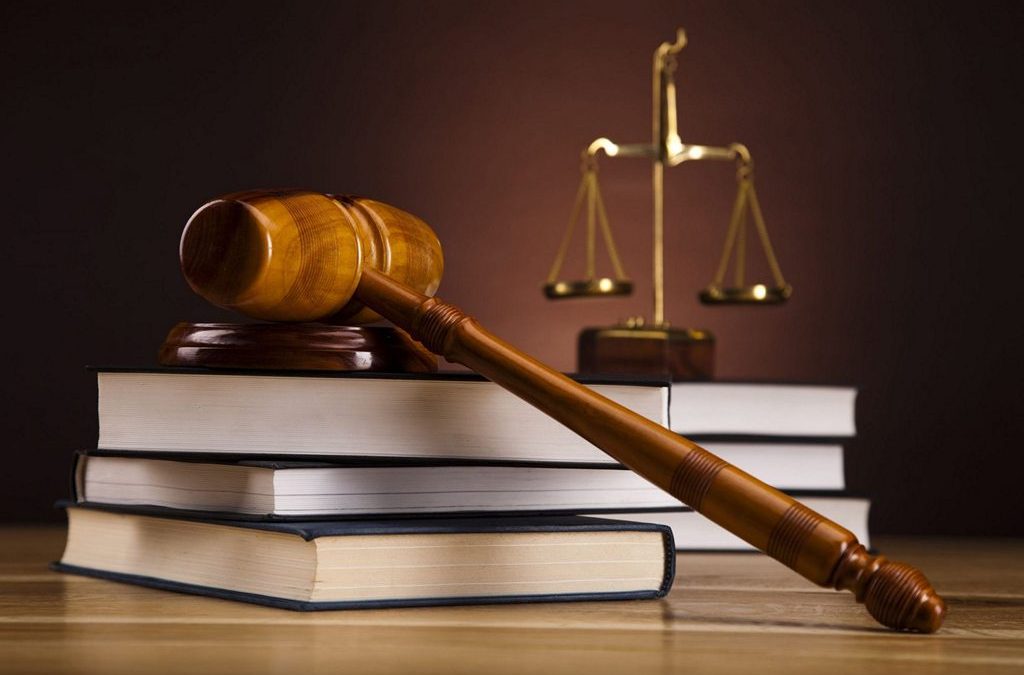 After a first adverse result from the Regional Court of Monaco, Qualcomm scores a favorable ruling against Apple in one of the other legal cases pending before Germany courts that see the two tech giants locked in a long-running battle against each other.

On December 20, 2018, the Monaco court ruled that Apple, and in particular a chip from the supplier Qorvo, infringes Qualcomm’s EP 2724461 patent, concerning a so-called “envelope tracking”, a feature that helps mobile phones save battery power while sending and receiving wireless signals.

The Monaco court granted an injunction banning Apple from selling iPhone 7 and iPhone 8 models in the retailer shops in Germany. The injunction would not go into immediate effect if Apple will appeal the ruling.

In this case Qualcomm refused to hold Qorvo’s evidence as confidential, meaning that Qorvo’s testimony would have given Qualcomm’s engineers free access to Qorvo’s trade secrets. This blocked Apple from explaining to the Court how effectively the alleged chip operates and from defending itself without harming its supplier.

Qorvo, had presented the same evidence in a U.S. trial, where Qualcomm agreed to hold the evidence confidential. Evidence that led to a finding of Apple non-infringement in a U.S. court.