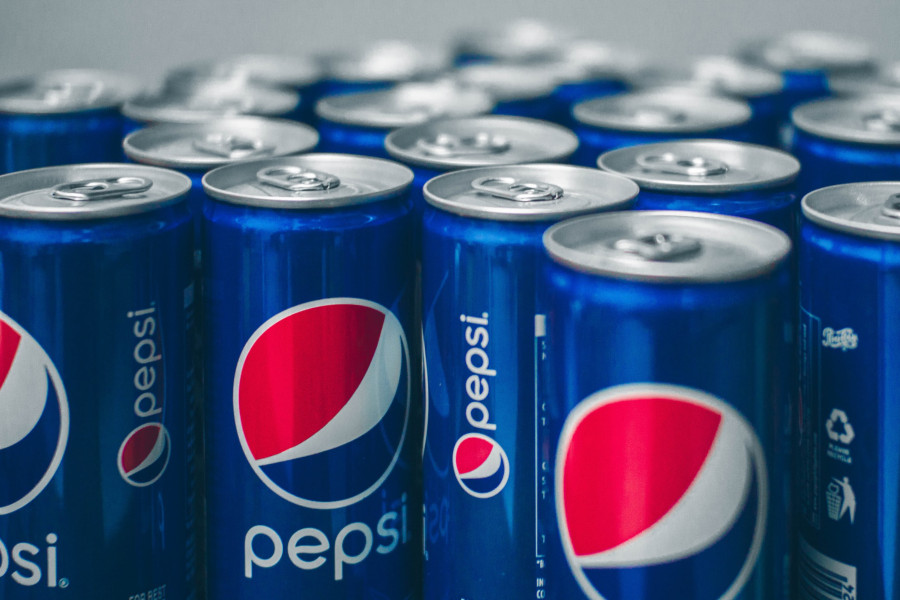 A federal court in Manhattan has ruled that PepsiCo shall resign the “Mtn Dew Rise Energy” trademark designation for a drink launched last March (and, of course renounce naming any other product with a name similar to those of other companies), following the outcome of a dispute filed by a small US canned-coffee maker company, Rise Brewing. The trademark, the judge said, could create confusion for customers when purchasing one of the two products.

The dispute between PepsiCo and Rise Brewing began a few months ago.

During the preliminary stages of the trial, PepsiCo defended itself by stating, on the one hand, that Rise Brewing had provided no evidence that it had suffered a loss in terms of sales and, on the other hand, that the expert surveys did not consider a likely confusion between the two products, also in light of the fact that the PepsiCo “Mtn Dew Rise” drink is a “fruit-flavored energy drink” and not a coffee drink.

For its part, Rise Brewing argued that the “Mtn Dew Rise” drink was designed by PepsiCo “to specifically target the morning coffee drinker” and “marketed as a morning caffeinated drink to replace ready-to-drink coffee drinks such as Rise”. Pepsi, in addition, also distributes Starbucks coffee drinks. In light of this, Rise Brewing said that PepsiCo’s new product launch would harm a competitor.

The court – also giving voice to several testimonies which confirmed that, in stores, the similarity of the two products had created confusion among customers – accepted the claims of Rise Brewing, arguing that both brands in question highlight the single word “Rise” and are displayed on cans in similar ways, and that related products are both “canned, caffeinated drinks”.