Overturned the verdict that condemned Apple and Broadcom to compensate Caltech for $ 1.1 billion 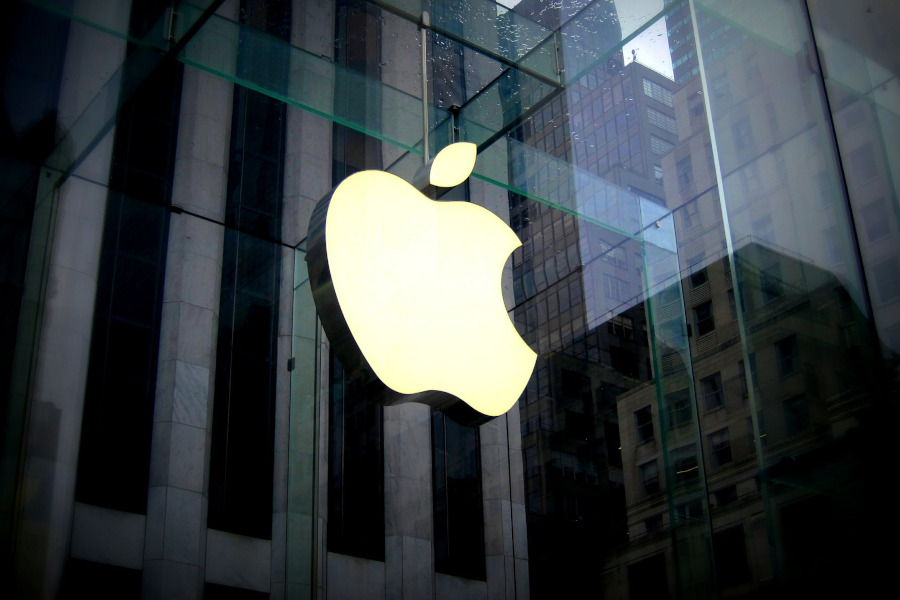 The U.S. Federal Court of Appeals has ruled that the $ 1.1 billion compensation that the California Institute of Technology (CalTech) was awarded in January 2020 against Apple and Broadcom, which were sentenced to infringe on CalTech’s patents on Wi-Fi technology, is unlawful.

The judges, while ascertaining the infringement of two CalTech patents and also ordering the celebration of a further trial to ascertain the infringement of a third patent, established that the system used by the first instance judge to calculate compensation for damages was incorrect.

The damages model established in favor of CalTech was based on the argument that the Institute could have negotiated at the same time a license with Apple for devices containing Broadcom chips and a license with Broadcom for chips used by other parties.

The case in question seems to represent the largest verdict issued on standard essential patents (so-called “SEP”) not subject to any standard-setting commitment (to so-called “RAND” commitments), and originated in 2016, when CalTech filed a lawsuit complaining about the infringement of its patents related to wireless transmission of data in products (such as, among others, iPhone, iPad, iPod, Apple Watch and Mac computers) containing components made by Broadcom.

Apple is a major buyer of Broadcom chips, with which it entered into a three-year supply agreement worth $ 15 billion in January 2020. On this point, Broadcom has estimated that 20% of its revenue comes from Apple.