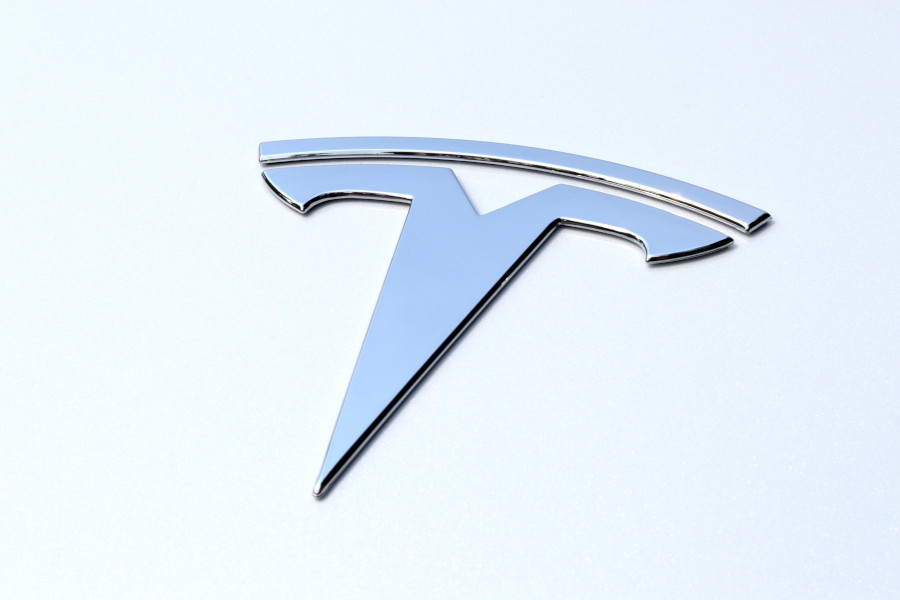 Tesla, the famous company founded by Elon Musk, is facing a two-billion-dollar lawsuit filed by Nikola, a hydrogen trucking startup, for infringement of design patents.

The dispute was initiated in 2018, with reference to Tesla’s “Tesla Semi” product, which allegedly infringed Nikola’s patents on one of its hydrogen-powered products, due to the Tesla’s use, among other things, of the same wraparound windshield, the same central entrance door and the same aerodynamic fuselage. The startup, as evidence that Tesla was interested in Nikola’s projects, also claimed that a Tesla recruiter would try to distract Nikola’s chief engineer.

Due to the alleged counterfeiting, Nikola allegedly suffered damages for two billion dollars.

However, the parties were procedurally “inert” and, because of this, the United States Federal Court “froze” the case last October, assigning Nikola two new deadlines and setting a hearing in January 2022.

The judges, in fact, declared the case “administratively closed” (without dismissal), waiting for Nikola to act within the terms to keep the lawsuit alive.

Meanwhile, Nikola affirmed its willing to seek a deal with Tesla regarding scheduling hearings, as its founder and former CEO, Trevor Milton, is reportedly committed to defending him from company’s stock fraud allegations.