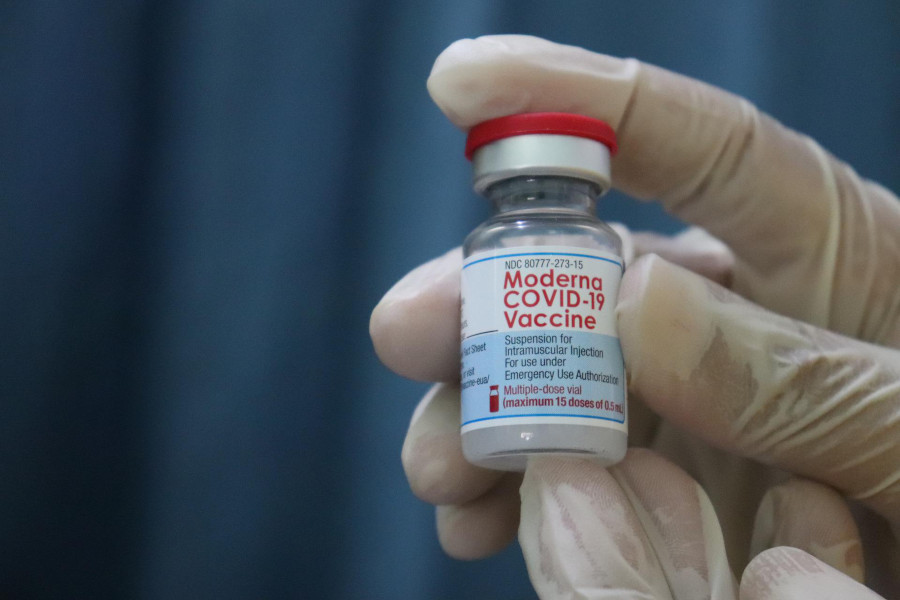 On last February 2022, the American biotech companies Arbutus and Genevant filed a lawsuit against Moderna, claiming that the latter would have illegally exploited their patented technology on lipid nanoparticles (LNP) to produce “Spikevax”, the vaccine against the Covid-19 developed by Moderna. LNPs are microscopic particles made up of fat-like molecules, which are stable enough to safeguard the mRNA and transport it into cells.

However, Moderna recently claimed that the plaintiffs are suing the wrong counterpart in the wrong court. Furthermore, the company argued that Arbutus and Genevant should sue the US federal government, as the disputed vaccine was provided under a contract made in response to the country’s emergencies. The company, in fact, has invoked in its defense a federal law dating back to the First World War, which in the past had been used to prevent any patent claims from interfering with the supply of war material.

«In that contract», Moderna stated in its response, «the Government expressly invoked its sovereign authority to “authorize and consent to all use and manufacture [… ] of any invention described in and covered by a United States patent” ».

Indeed, Arbutus and Genevant said Moderna was aware of the patents in question and had licensed them on other occasions but chose not to for the development and production of its Covid-19 vaccine.

The plaintiffs have promised to continue their battle, given that – while acknowledging that Moderna has brought the life-saving vaccine «from lab bench to arms in record speed» – the result would not have been possible without the use of the LNP technology mentioned above owned by Arbutus and Genevant, a technology that took years of hard work to develop and perfect.

In this regard, the biotech plaintiffs have stated that they are willing not to implement remedies that would hinder the sale or production of Moderna’s vaccine, and that they are only asking for fair compensation for the use of the patented technology.

Arbutus and Genevant aren’t the only ones complaining about a patent infringement against Moderna. The American biotech Alnylam Pharmaceuticals, for example, has sued Moderna (as well as Pfizer) accusing it of unlawful use of a technology patented by the same Alnylam more than a decade ago.