Lidl copies the design of Hendrick’s gin: the court orders its withdrawal in the United Kingdom 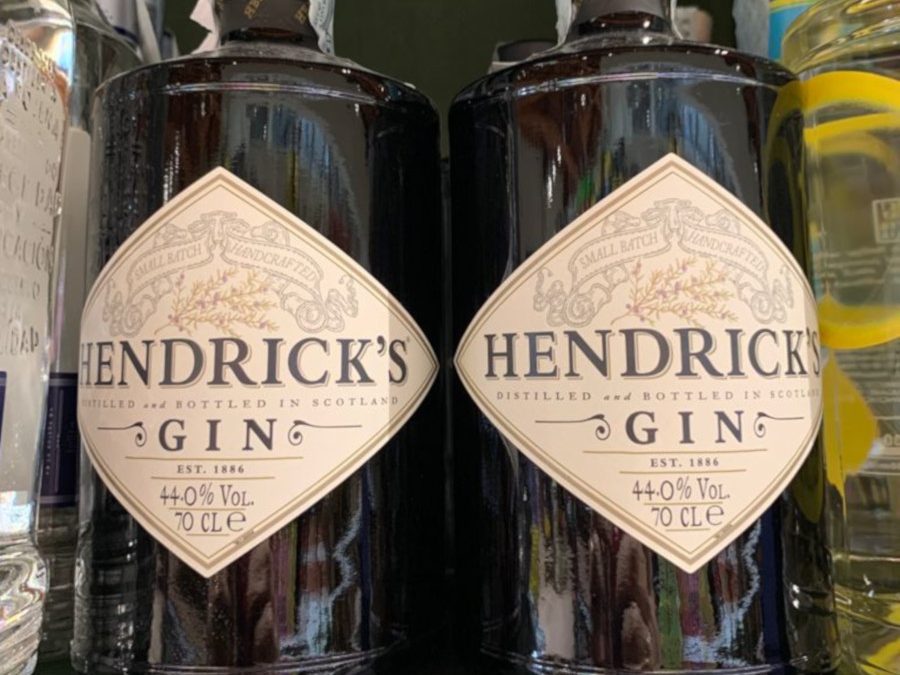 The Scottish Court of Session has ordered Lidl to temporarily stop selling its “Hampstead” gin, because it is too similar to the “Hendrick’s” gin.

Lidl’s gin has been sold for about ten years, but in 2020 the well-known German discount chain decided to renew both the bottle and the label thereof. At this point, that the owner of the Hendrick’s gin brand – William Grant and Sons Irish Brands Ltd. – claimed that the new Hampstead Gin design violates their own registered trademark, which protects both the bottle’s design and the diamond-shaped feature of Hendrick’s gin.

In particular, the claimants argued that the new labeling of Lidl gin would give rise to a likelihood of confusion among consumers and that Lidl acquired an unfair advantage of the character and reputation of the Hendrick’s brand. The Scottish gin producers have therefore requested an interim interdict to restrict the German supermarket chain from selling the redesigned version of its Hampstead gin.

The Judges found the claim to be well founded: there would be visual similarity between the Hendrick’s brand and the new Hampstead gin design. Furthermore, as regards the likelihood of confusion between brands, the Court found that the Hendrick’s brand has a reputation, so it is reasonable to assume that by redesigning its Hampstead gin, Lidl claimed it wants to benefit from the reputation of the said Scottish gin.

According to the Court, in fact, Lidl intended to increase the attractiveness of its gin by imitating the Hendrik’s features and this behavior would have been foreseen by Lidl, which has raised the price of its gin at £ 15.99 after the restyling, compared to the price of the original version of £ 9.99.

The Judges also shared the point of the claimant who argued that, unlike what normally happens to the products of well-known brands that are sold in Lidl supermarkets (even if the latter markets versions thereof under its own brand), in the case of Hendrick’s gin the latter is not sold; Lidl therefore took advantage of the fact that consumers believe that well-known products are sold in the German chain at lower costs than those practiced by other supermarket chains.

In fact, commenting on the evidence provided by Hendrick’s found on social media, the Court focused on the fact that consumers have compared Hampstead gin to a cheaper and lower quality version of Hendrick’s gin.