John Deere wins lawsuit to protect its green and yellow 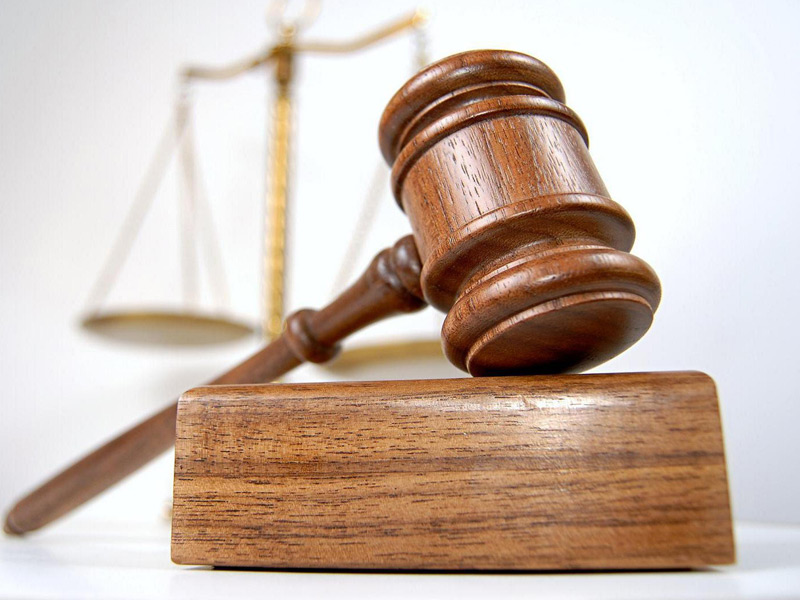 A United States district court in Kentucky found in favour of Deere & Company in a lawsuit brought to protect the use of its trademark combination of green and yellow as a mark of distinction for its John Deere agricultural machinery.

The suit was brought against FIMCO Inc., a South Dakota firm that manufactures and sells agricultural spraying equipment under the “Ag Spray Equipment” brand name.

Deere & Company claimed the use of yellow and green by another manufacturer would confuse the public with regard to the origins of the products, while also diluting the value of the John Deere brand.

In June, the District Court in Paducah, Ky., found in favour of Deere & Company.

The court ruled that the equipment featuring the use of green and yellow made by FIMCO Inc. was in breach of the Deere & Company trademark, referring to the specific combination of colours.

The court found that the combination of the colours green and yellow by John Deere can be considered a “well-known” trademark and that FIMCO intentionally chose those colours in order to create an association with the John Deere brand, creating confusion among consumers who could be erroneously led to believe that FIMCO products were manufactured by Deere & Company.