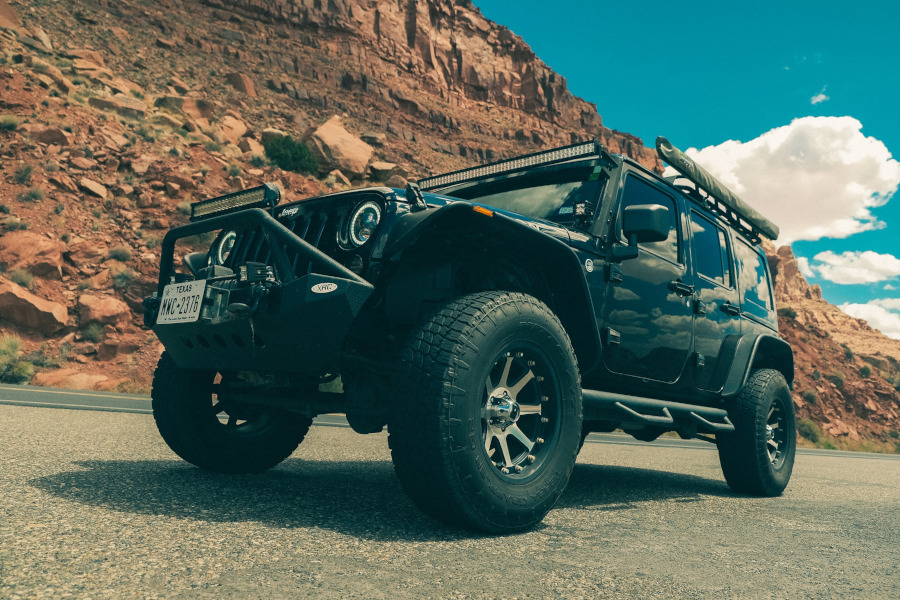 Stellantis, which owns Jeep, has moved the Federal Court of Australia against the Indian company Mahindra & Mahindra, after the latter released a teaser advertisement of the launch of the second generation “Thar” SUV in the Australian market.

The Court has been required to stop the launch of the said vehicle and if it intends to do so, Mahindra has to give Jeep a 90-day notice. According to the pleading, the new Mahindra Thar infringes the Jeep Wrangler’s design as seen in the teaser, which indicated that the Indian automaker might soon launch Thar having design very similar to Wrangler.

According to the Australia-based CarAdvice.com site, the «legal representatives for Jeep are seeking an assurance from Mahindra that it will provide written notice of any plans to introduce a Jeep Wrangler-like vehicle at least 90 days before the commencement of the vehicle certification or homologation process». However, Mahindra is proposing a 45-day notice period, while the Stellantis concern is that a shorter notice period will result in a faster push for certification.

This is not the first legal battle between Jeep and Mahindra: five months ago Mahindra & Mahindra won a court case against Stellantis in the USA, when the Indian corporation won the right to sell its “Roxor” in America, too similar to the Jeep, according to Stellantis. In 2019 a US-based judge found Mahindra guilty of trademark infringement, but after the Indian manufacturer made adjustments to the design, the International Trade Commission modified the cease-and-desist order against Mahindra.