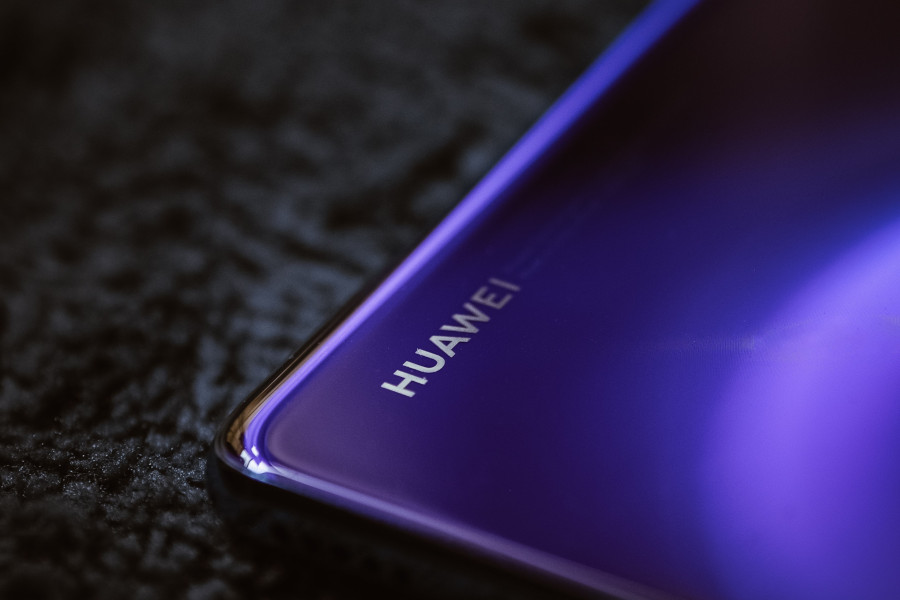 Huawei and Verizon have decided to agree to settle two legal disputes pending among them for infringement of patented technologies.

The trials, whose celebration was scheduled for this year, had been filed by Huawei against Verizon, the largest mobile telephone operator in the United States, drawing on the accusation that the latter would have used, without being entitled, Huawei’s patented technologies.

The issue arose in February 2020, when Huawei complained about the illegal use by Verizon of several Huawei patents in areas such as computer networks and network infrastructures, download security, video communications, and asked for an (unspecified) amount as compensation, in addition to royalty payments.

In particular, Huawei stated that Verizon would have used – among others – three Huawei patents which are essential components of the industry standard “G.709” of the International Telecommunications Union and, as essential to the standard, Huawei is required to license them on “reasonable and non-discriminatory terms” (FRAND).

Verizon denied the charges, also claiming that Huawei violated the obligation to contract required for standard-essential patents, as it demanded unfairly high royalties.

Furthermore, also in the context of the proceedings in question, each party accused the other of having illegally used their respective patents on optical transport network systems, a key technology – although not considered essential by the industry standard – which allows the fast transmission of large amounts of data, as well as measuring the associated transfer time.

The agreement comes a few days after the first trial was held; the second should have been celebrated in the autumn of 2021.

Verizon said it was satisfied with the agreement reached with Huawei: “… although the terms of the agreement have not been disclosed, our team has done an exceptional job in bringing this long controversy to a close”. Huawei also expressed its satisfaction with the signing of the agreement.