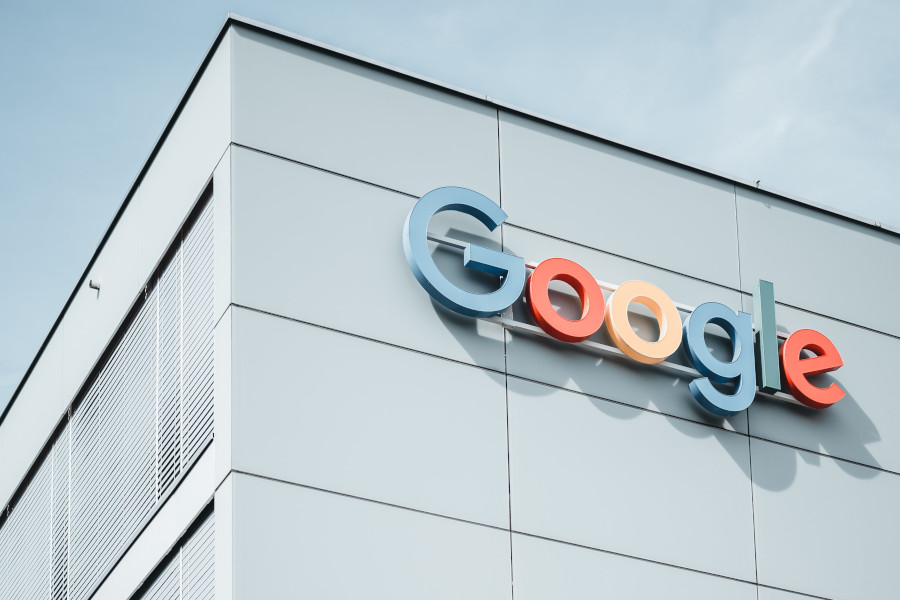 It follows an agreement entered into with some French publishers earlier in the 2021 over the “neighbouring rights” – introduced by the EU Directive 2019/790, which will be will be enacted into law by June 2021 by the EU countries – that call for payment for showing snippets of news content as part of internet searches.

Alphabet Inc.’s Google will offer access to some of their content on their Showcase news platform, a global product to pay news publishers for their content online and a new service that allows partnering publishers to curate content and provide limited access to paywalled stories for users. It will be available in Italy in the coming months.

«Signed on an individual basis, these agreements represent an important step in Google’s relationship with Italian publishers by remunerating the publishers», Google said in a statement. No financial details were disclosed.

«We are pleased to have reached this agreement which, by also regulating the issue of related rights, recognises the importance of quality information and the authority of our publications», RCS Chief Executive Urbano Cairo said in a statement.

Fabrizio Carotti, general director at Italy’s news publisher business lobby FIEG, told Reuters he wishes that the new EU directive will be addressed soon by the Italian parliament: «In our view, the law should give the national competition regulator the power to determine the criteria to establish how much online platforms have to pay for content in case of no agreement with publishers, helping editorial companies in their negotiations».