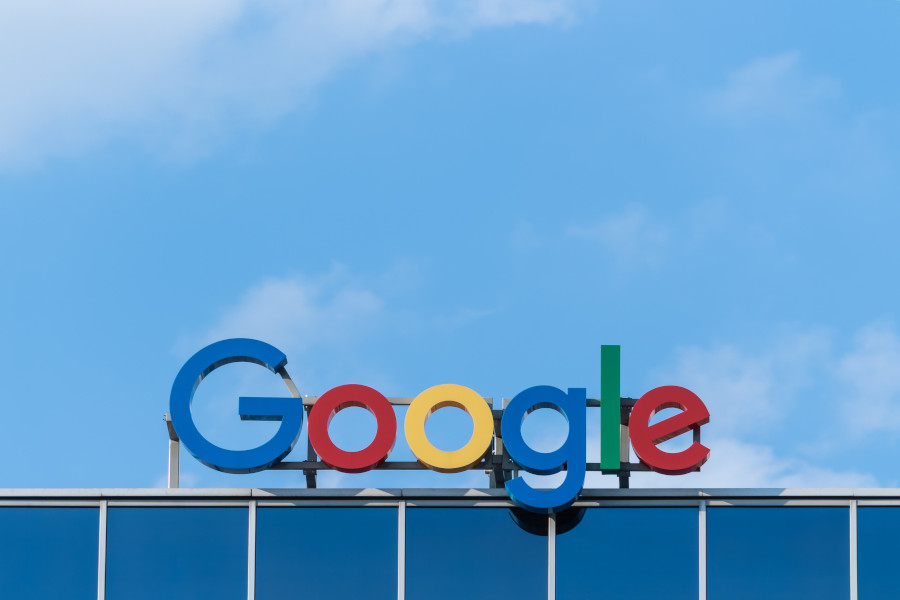 Google paid the 500 million Eur fine imposed by the French competition authority for failing to negotiate in “good faith” with media companies the use of their content under European copyright laws.

Indeed, the French minister in charge of digital affairs, Cedric O, stated that the tech giant actually paid the fine, despite having lodged an appeal.

The story arose in 2019, following the approval by the European Union of the copyright directive, which created “related rights” to prevent search platforms such as Google from using free fragments of content protected by copyright law. The French publishers then asked for the intervention of the competition authority after negotiations with Google relating to the regulation of these rights had stalled.

In addition to the sanction, the authority had also ordered Google to submit to publishers “an offer of renumeration for the current use of their copyrighted content” within two months, under penalty of payment of damages of up to 900,000 Eur per day.

In light of this, last month Google and Agence France-Presse reached an agreement on the remuneration of the related rights, the first of its kind.

Negotiations with two large French publishers’ associations are still ongoing, but Cedric O points out that, after the two-month period, they would ask for additional sanctions to be imposed.

“It’s up to them to decide if they want to continue to negotiate or request the Competition Authority to impose the fine”, said the minister.