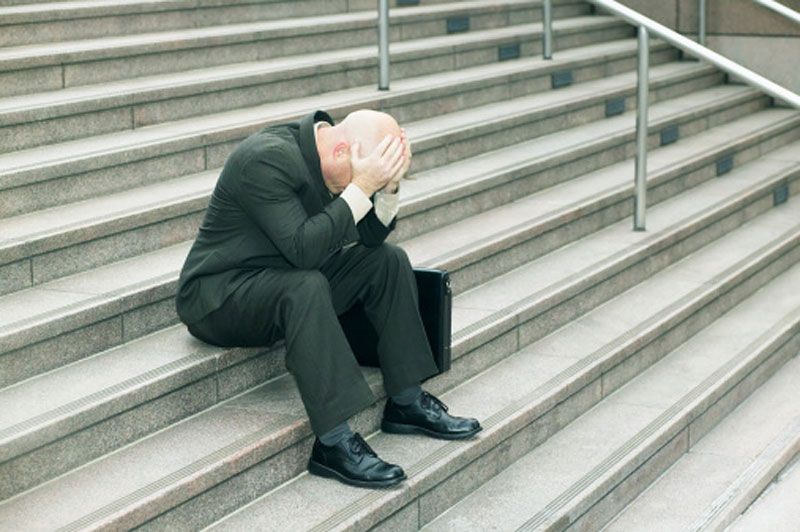 The success of the “Disegni +2” programme, which was suspended on 15 January 2015 after funds were exhausted, has led the Italian Ministry for Economic Development to allocate a further € 20 million for grant applications already submitted.

Parliamentary Under Secretary Simona Vicari stated that by November 2014, shortly after the programme’s launch, more than 800 applications had been submitted requesting grants for more than € 26 million, compared to just € 5 million of allocated funding. Hence the necessity to allocate new funds.

While all details should be published in the next edition of the Italian Official Gazette, remember that grants linked to a registered design/model were to be used for the procurement of specialist services provided by a third party and the maximum grant was € 65,000 for stage 1 (production) and € 15,000 for stage 2 (sale and marketing). The applications were cumulative for different designs/models by the same company, up to a maximum amount of €120,000.