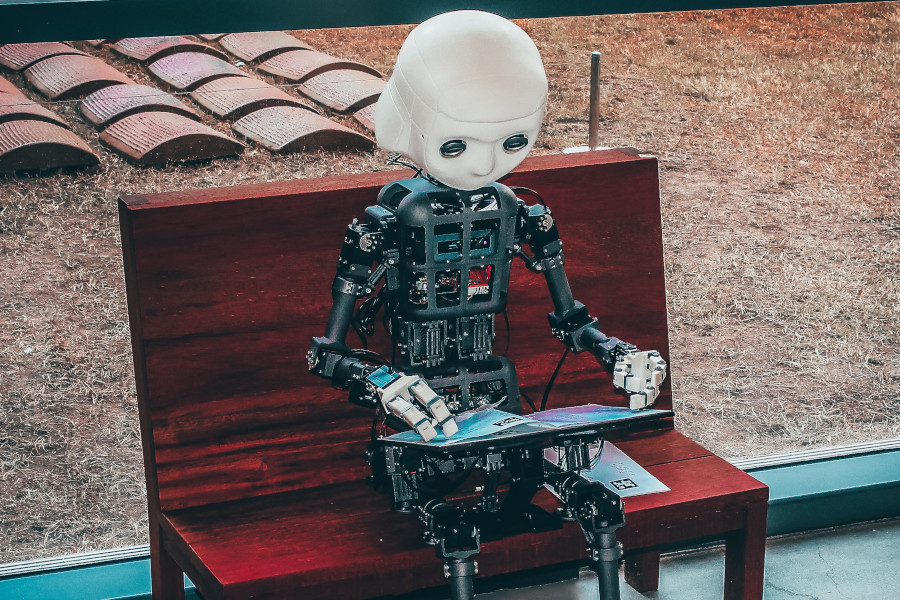 Getty Images has banned uploads and sales of Artificial Intelligence (AI) generated artwork on its site using image synthesis models such as DALL-E, Midjourney, Meta AI Make-A-Scene and Stable Diffusion. Getty is the largest user-generated content platform to introduce this kind of ban, but similar decisions have also been made by platforms like Newgrounds, PurplePort, and FurAffinity.

Craig Peters, CEO of Getty Images, expressed his concern about possible copyright claims as result of these synthesis models, and about the issues – not yet addressed – of image rights, image metadata, as well as the rights of individuals depicted in such images. In such a context, the sale of AI artwork or illustrations could potentially lead Getty Images users to face legal risks.

According to the creators of AI image generators, the technology is legal, but this status could be challenged because software (e.g., Stable Diffusion) is often “trained” on copyrighted images crawled from all websites, including personal art blogs, news and stock photo sites. “Web scraping” is legal in the United States, and the output that the software produces should be covered by the “fair use” doctrine, which however does not provide strong protection in case of a commercial activity, such as the sale of such images.

Other platforms have removed AI images for reasons other than protecting their customers, such as FurAffinity, which banned AI artwork because it would harm the work of human artists. Shutterstock appears to restrict some AI content searches, but hasn’t introduced explicit bans so far.

The ethical question of using artists’ work, without their consent, to train neural networks that create works of art almost on a human level, is open and discussed.

However, it has been observed that removing AI content is easier said than done. Getty Images said it will rely on users to identify and report such images, and that it is working with the Coalition for Content Provenance and Authenticity (C2PA) to create filters. However, no automatic filter will be completely reliable, and it’s unclear how easy it is to enforce the ban.