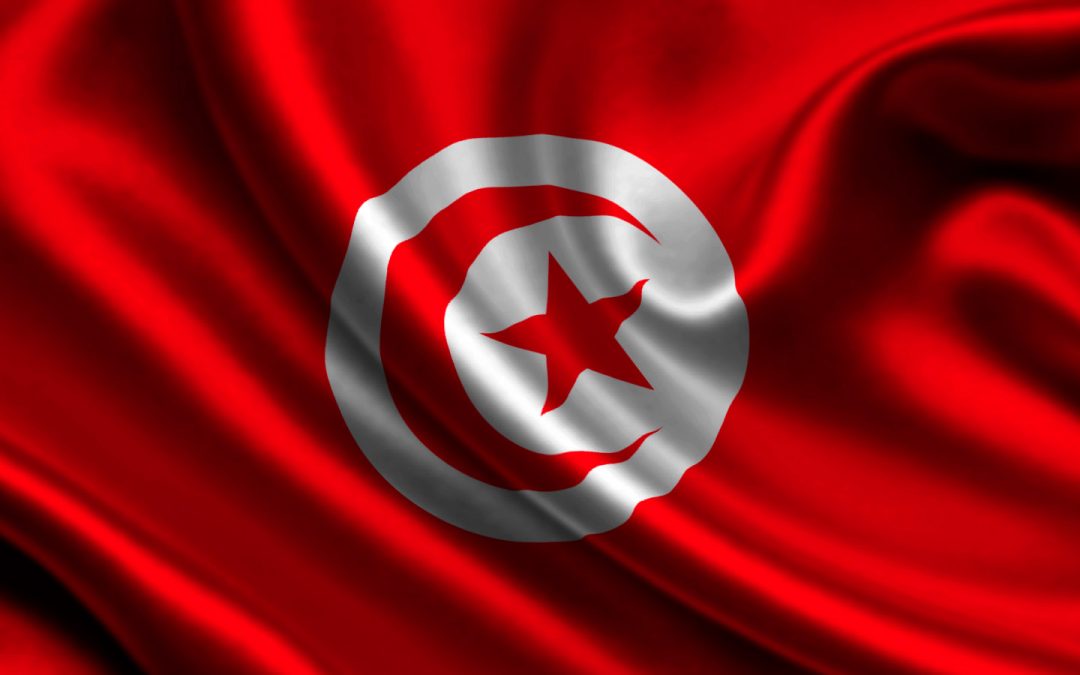 Starting 1 December 2017, thanks to an agreement between the European Patents Office (EPO) and the Tunisian National Institute for Standardisation and Industrial Property (INNORPI), European patents can be validated in Tunisia and given the same standing as Tunisian patents.

The General Director of INNORPI, Amel Ben Farhat, said that this agreement “perfectly mirrors the spirit of the 2016-2020 national development plan, which aims to transform an economy with low added value into a regional hub by stimulating investments and improving the business climate, improving export potential and strengthening integration with the global economy”.