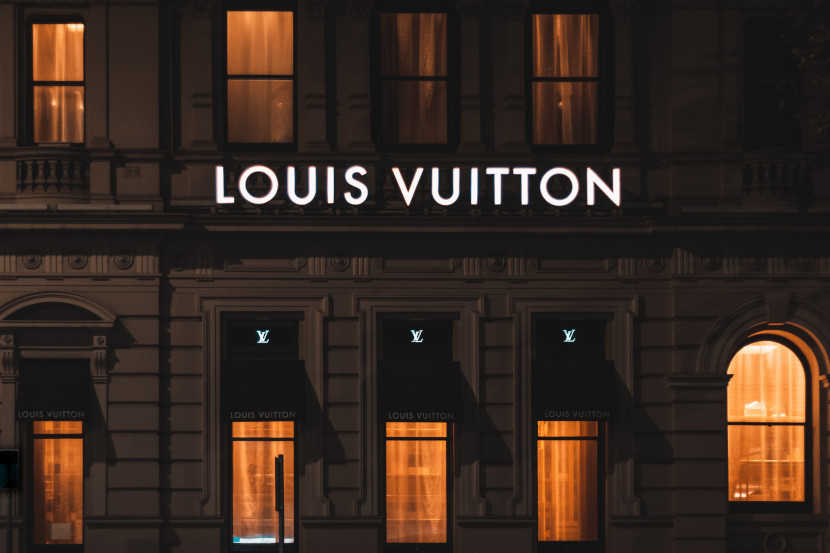 After a long controversy, Louis Vuitton, the French luxury goods giant, lost its battle to be recognized in Europe by the brand that portrays its famous beige and blue checkered pattern, called “Damier Azur”. Indeed, the EU General Court ruled that the Board of Appeal of the European Union Intellectual Property Office (EUIPO) had correctly found that Louis Vuitton had not proved that its “Damier Azur” motif had acquired distinctive character – for use in leather goods (in Class 18) – through the use of the sign in the twenty-seven member states of the European Union; as a result, Louis Vuitton is not entitled to trademark registration for use on products such as bags, backpacks, purses and suitcases.

The case began in 2015, when an application for the invalidity of the EU trademark “Damier Azur” (registered in 2009) was filed, which was accepted in the first instance, and then confirmed by the Appeal Commission in November 2018. Louis Vuitton she then turned to the Court of the European Union, arguing that the Appeal Commission had made an incorrect assessment of the “intrinsic distinctiveness of the trademark”. The fashion house had also argued that the Commission had also erroneously assessed the distinctive character acquired by the trademark through use, and that the evidence provided to question the validity of the trademark (which must be borne by those who applied for nullity) they were scarce and devoid of probative value.

The Court, with the decision of June 2020, had concluded that the examined trademark did not, in fact, have an intrinsic distinctive character, and that it was not, therefore, an intrinsically distinctive indicator of the fashion house, as a basic and commonly used figurative pattern. widespread, as well as widely used in the reference sector. However, the Court objected that the Board of Appeal had examined the evidence provided only in relation to some Member States, while ignoring others. For this reason, the EU Court annulled the Commission’s decision.

In particular, according to the Court, acquired distinctiveness – or the demonstration that consumers directly associate a trademark with one of the goods / services due to the owner’s wide use and promotion of the trademark – requires that at least a significant part of the relevant public identifies the goods or services in question as originating from a particular company, due to that brand. Consequently, it is necessary to consider: (i) the market share held by the brand; (ii) how intense, geographically widespread and long-standing the use of the trademark has been; (iii) the amount invested by the brand owner for the promotion of the brand; (iv) the proportion of the relevant public who, due to the brand, identifies the products as originating from a single source; (v) statements from chambers of commerce and industry or other trade and professional associations; and (vi) consumer survey evidence.