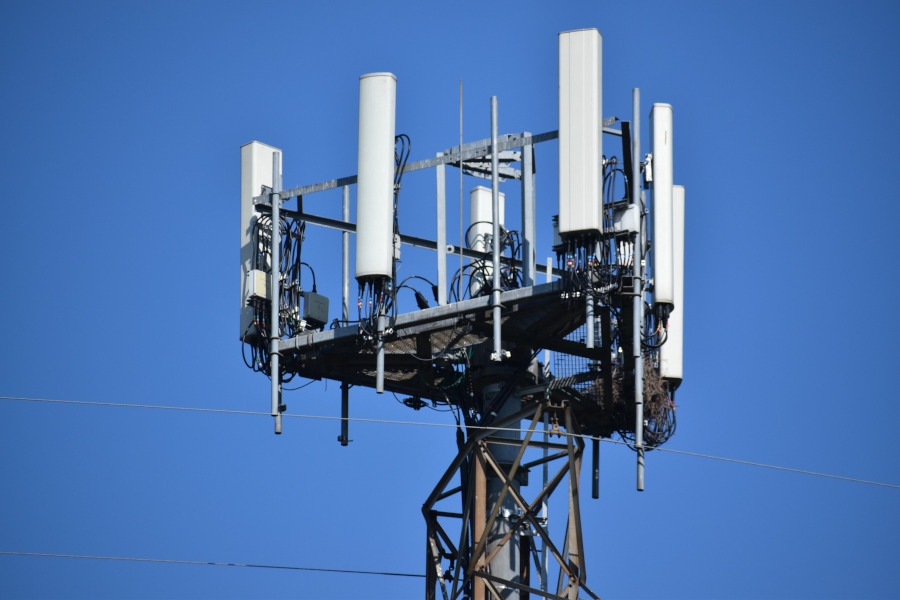 Swedish telecom giant Ericsson is suing Apple in the Texas Federal Court, demanding to determine that the royalties offered to Apple to license its 5G wireless patents are fair and reasonable.

The dispute revolves around the fees Apple should pay Ericsson for 5G connectivity and standard network technology developed by the European Telecommunications Standards Institute (ETSI). According to the ETSI convention, owners of patents covering a technology necessary to comply with a standard must offer licenses on fair, reasonable and non-discriminatory (FRAND) conditions.

According to Ericsson, Apple is adopting unfair tactics to avoid paying the right royalties for the use of the technology on which 5G telecommunications are based. In summary, Ericsson laments the fact that the only way to make its royalties “FRAND” would be to “adhere to Apple’s self-declared methodology”.

Apple, in fact, argues that the Ericsson patents in question would not be essential and that, even if they were, the royalties proposed by the Swedish company would still be excessively expensive. Additionally, Apple requires owners of standard essential patents to allow the Cupertino company to review, evaluate and license, at its discretion, every single patent in its portfolio.

Cellular patent licensees typically accept global portfolio licenses, Ericsson said: “Apple knows that it would take hundreds of millions, if not billions, of dollars and several human lifetimes” to analyze Ericsson’s thousands of patents in “dozens of courts worldwide”.

The companies already faced a similar dispute in 2015 when, according to Ericsson reports, Apple allegedly filed a “surprise lawsuit”, challenging the validity of seven Ericsson patents and asking, for each individual patent, the evidence that it was part of an industry standard (and therefore essential), that it was valid and that the use of the technology by the potential licensee would have infringed the patent in question. The judicial battle, after a long dispute, resulted in the signing of a license agreement.