Don Quixote and Rocinante – how can two fictional characters be guilty of undermining a Protected Designation of Origin? 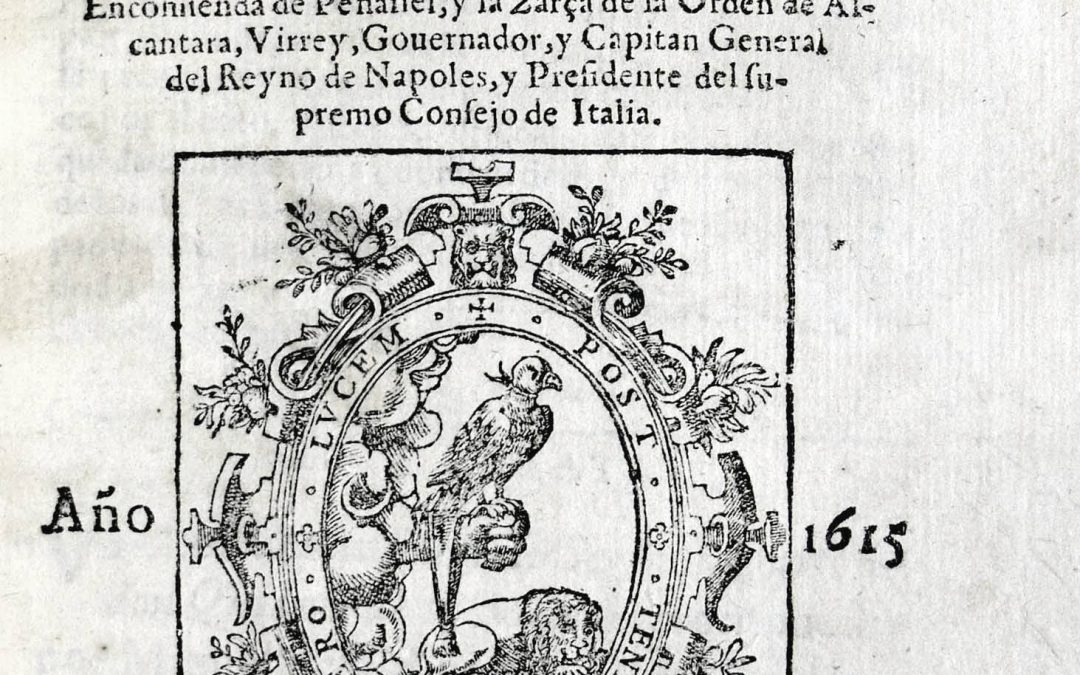 A knight resembling Don Quixote, a lean horse and windmills. It was against the use of these images on dairy products by Industrial Quesera Cuquerella that Fundaciόn Queso Manchego brought an action in Spain with a view to protecting local cheeses covered by the “queso manchego” PDO, subject to strict regulations.

Since the illustrations were reminiscent of the legendary knight-errant and his nag, characters well known and loved worldwide, and their deeds were mainly set by Cervantes in the Spanish region of La Mancha, the Fundaciόn feared that, seeing them on the label affixed to a cheese, the ordinary consumer would be led to believe that that product was a cheese produced in La Mancha according to the regulations established by the PDO.

After subsequent appeals, the issue reached the Court of Justice of the European Union for a preliminary ruling as to whether the illustrations and images (so-called figurative signs) could evoke the geographical area protected by a PDO and be considered detrimental to the registered designations (pursuant to article 13, subsection 1, letter b) of (EC) Regulation No. 510 of 20 March 2006).

Since exclusions were not found in the regulation and having interpreted in this latter the intention of providing a broad protection in the PDO without exceptions, the Fourth Chamber of the Court ruled that a geographical area protected by a PDO may be evoked by figurative signs.

It is, however, for the National Court to assess, in the present case, whether the figurative signs affixed to the products in question can evoke, in the mind of the consumer and in a sufficiently direct and unequivocal manner, the characters of Cervantes, the region of La Mancha and consequently illegitimately imitate products that benefit from a PDO.