Disputes arise on the NFTs’ world 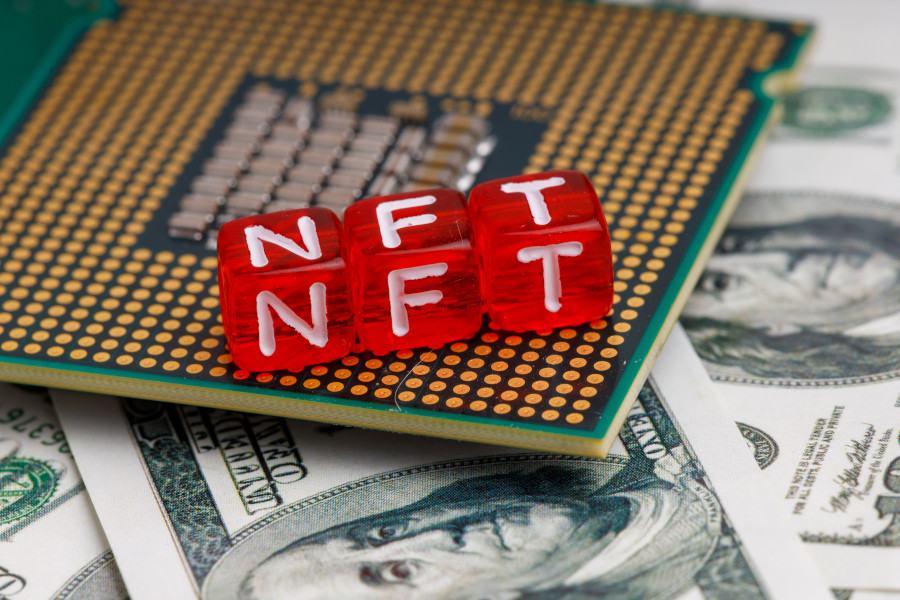 Lawsuits regarding NFTs are arising. Among these, the lawsuit that Miramax, a US-based film company, has filed against Quentin Tarantino for, among other things, copyright infringement. At the basis of this dispute there would be the director’s decision to want to auction the NFTs of some previously unedited scenes of the film “Pulp Fiction”, accompanied by unique and rare contents (for example, the digital reproduction of some pages of the first original versions of the script, audios of the director’s comments on the film’s secrets, etc.).

NFTs are digital contents (e.g., images, video, audio, etc.) that are placed on a blockchain circuit in order to become unique and indistinguishable, safeguarding their integrity and authorship (as they cannot be modified or removed). They are assigned a so-called “token”, which can be put up for sale.

Tarantino’s action was challenged by Miramax, to the extent that the sale of NFT would not trace the origin thereof to the owner of the rights on “Pulp Fiction” (i.e., the film production company), which believes that the NFT’s production rights deriving from the said film would belong exclusively to the same company.

The director’s defense is based on the fact that the transfer of the copyrights on “Pulp Fiction” in favor of Miramax would not have had as subject – among other things – also the rights to exploit the script on interactive and electronic media (including NFT), which would therefore be reserved for the director.

However, at the time of signing the contract with Miramax, NFTs did not exist, not even as a business. Furthermore, since these are non-native NFT works, the creator of the related NFTs may not coincide with the owner of the copyright on that work, which is the person who must authorize the reproduction of his work in this form. For this reason, many artists have decided to approach this new technology, accelerating the process of artistic digitization.

Therefore, the outcome of the judicial case will be very important to understand what approach the judges will take to settle an issue that proves to be vast and multifaceted, between creative freedom, copyright, fair use and confusing unfair competition.