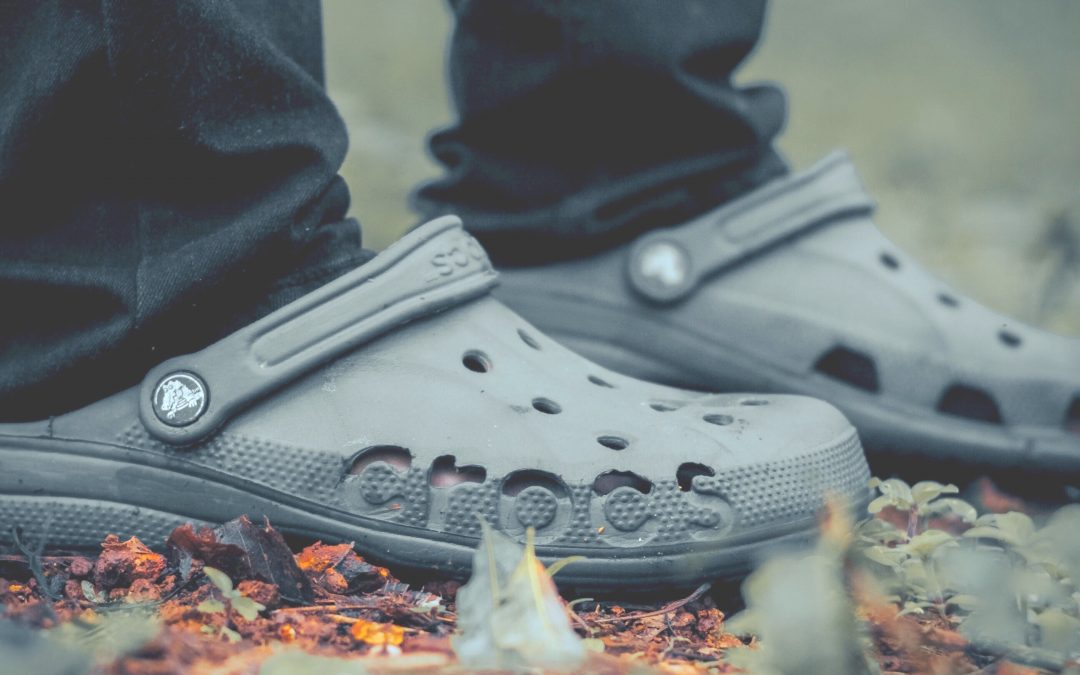 According to the complaints, Crocs asserts that it maintains an array of “valuable trademarks” for its Classic Clog shoe. “These trademarks include Crocs’ iconic design mark,” including the “three-dimensional configuration of the outside of an upper for a shoe, featuring holes placed across the horizontal portion of the upper and a textured strip along the vertical portion of the upper having openings,” which Crocs refers to as its “3D Marks.”

Crocs were created two decades ago as a boating shoe, then it enjoyed massive success in the early 2000s before a downward turn during the Great Recession. Now it is one of the most recognizable footwear in the United States and in the world, but in recent years, the shoe has morphed into a pop-culture staple, dominating social media feeds and turning up on the red carpet at the Academy Awards.

The company’s sales have soared during the pandemic, nearly doubling to $641 million in the most recent quarter. Crocs expects revenue will grow as much as 65 percent this year, to more than $2 billion.

The footwear brand claims that its 3D Marks have become “well-recognized and famous”, over the past two decades, thanks in part to the “vast network of domestic distribution channels, including major retailers and department stores,” through which its footwear is offered, as well as the widespread marketing efforts that the company engages in the promote its offerings.

The July 2021 lawsuit filing builds upon a complaint filed with the United States International Trade Commission last month, which asks for an investigation of shoes unlawfully imported into the country in violation of Crocs’ registered trademarks.

The Commission agreed to initiate an investigation into more than 20 companies that are selling products that inference with the company’s trademarks.

“It is essential that we protect Crocs’ iconic DNA, and we will not tolerate the infringement of our rights or those who try to freeride on the investments we have made in our brand,” Crocs Executive Vice President and Chief Legal and Risk Officer Daniel Hart said in a statement last week.

“We pride ourselves in creating iconic products that are distinctly Crocs and this decisive action further demonstrates our commitment to protecting our brand, our trademarks and other intellectual property,” Crocs CEO Andrew Rees said in a statement. “By blocking the importation and sale of trademark-infringing footwear, we can ensure with confidence that our product DNA is fully protected while continuing to provide an authentically Crocs experience to our customers and consumers.”