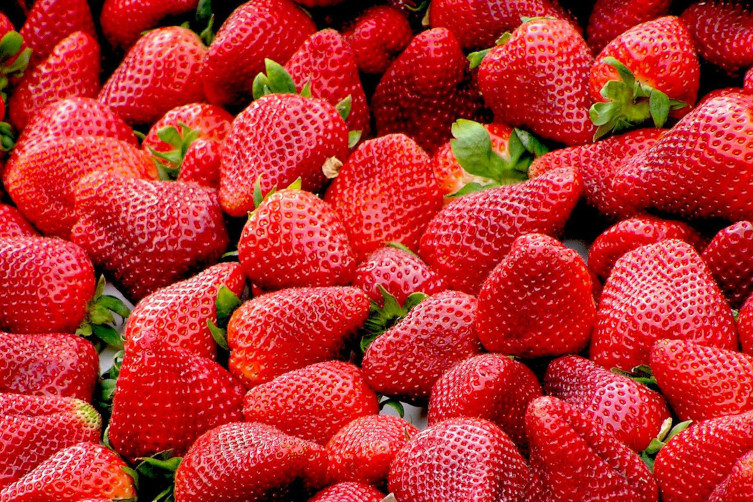 The dispute between Planitalia against Messrs. Piraccini (from Cesena), Ceccarelli (from Longiano) and Giacovelli (from Bari) regarding the use of the registered trademark “Candonga”, associated with strawberries of the variety “Sabrosa”, has been settled with a commercial agreement entered into between all the involved parties. The settlement has been communicated by Planitalia.

Born in Spain, this particular type of strawberry is the result of years of crossing different varieties. Today, Basilicata – and in particular the Metaponto area, with over 1,000 hectares of dedicated crops – is one of the most important producers of this variety of strawberry, known for the texture and sweetness of its pulp, its lively color and intense aroma.

The three contenders, who have been fighting against Planitalia for seven years, argue that “Candonga” has always been considered a variety name, associated with “Sabrosa” strawberries, and not an autonomous distinctive sign.

The agreement will allow the parties involved to realize an absolute synergy in order to protect a product that represents an excellence publicly recognized. Having overcome the misunderstandings related to the use of the expression “Candonga”, used in recognized good faith by the companies Piraccini, Ceccarelli and Giacovelli, «the same have been expressly authorized to mark the strawberries of the “Sabrosa” plant variety with the “Candonga” brand, since they have signed a trademark license agreement», it reads a note from the parties.

As Planitalia stated, the agreement reached by the parties was born under the best auspices, with the declared aim of developing a strong action to promote quality products, in the interest of end users and of the many operators working in Basilicata, who developed for years an incessant activity to strengthening the quality of this popular strawberry.