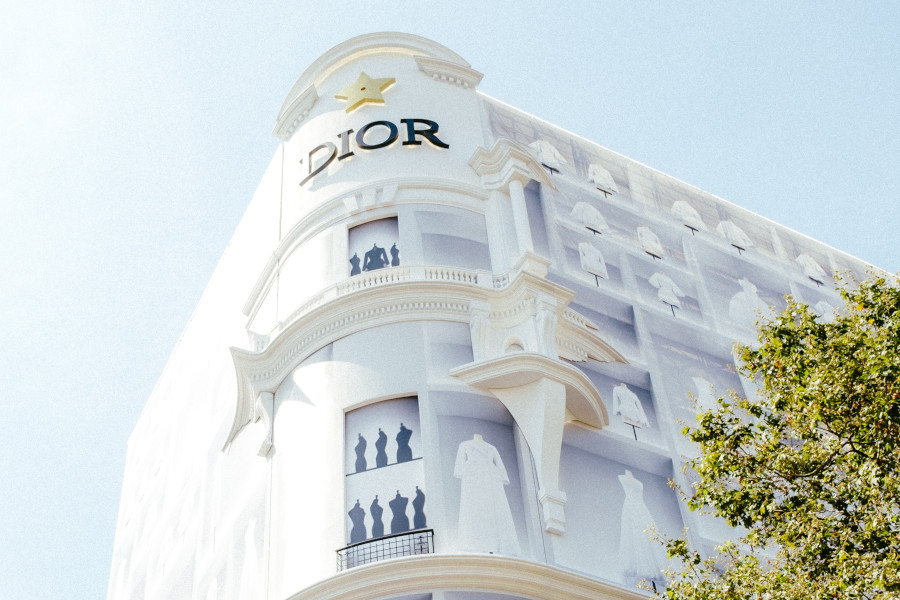 The haute couture house Dior was recently accused of “cultural appropriation” by netizens and mainstream Chinese media (such as Global Times and People’s Daily) for launching a mid-length pleated black skirt in its “Fall 2022” collection, which would mimic the design of a traditional Chinese skirt.

According to social media posts and live streaming footage of the protest on Weibo and Wechat, dozens of Chinese students took to the streets of Paris, demonstrating in front of the Christian Dior store on Avenue des Champs-Elysees demanding the withdrawal of the skirt from the Dior shops, and threatening to organize similar events in New York and London.

In particular, the protesters, dressed in Hanfu clothes (the traditional clothing of the Han Chinese people), asked Dior to admit that – contrary to what the French company advertised that the skirt would be a “hallmark Dior silhouette” – the design inspiration comes from the “Mamian Skirt” (or “Horse Face Skirt”), a popular skirt during the Ming dynasty.

According to Weibo, protest leaders stressed that Mamian’s skirt would risk to “no longer belong” to them.

Criticism from Chinese netizens not only brought the hashtag “Dior plagiarism” to Weibo’s search list and received 13.7 million clicks on the Chinese social media platform, but it led the Chinese People’s Daily to invite copyright experts to join the discussion and to use this incident as a starting point to clarify the boundaries between plagiarism and reference, reference and tribute. Some intellectual property professionals have already suggested that China’s intangible cultural heritage protection institutions might take legal actions.

The skirt was premiered by the American magazine Women’s Wear Daily in December 2021 and later shown on the Seoul catwalk in April 2022. According to runway notes by Maria Grazia Chiuri, artistic director for Dior women’s collections, the collection aimed to pay homage to Catherine, sister of Christian Dior, and was inspired by uniforms, especially school uniforms.