Chinese authorities stops illegal use of athletes’ names as trademarks 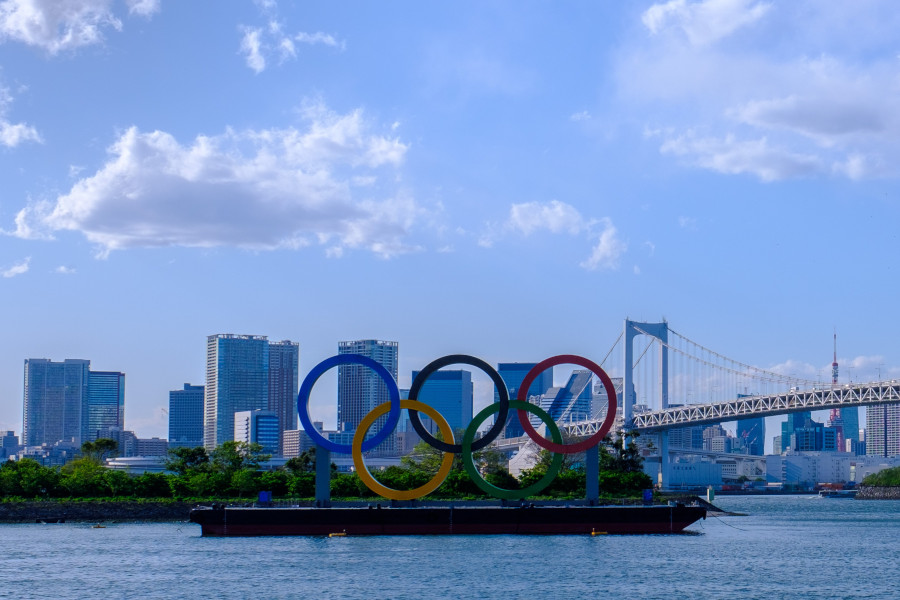 Chinese authorities rejected 109 trademarks applications from businesses that used names of Olympians from the Tokyo 2020 Olympic Games without their permission.

Soon after the Olympics, some companies started using several Chinese gold medalists names to sell any kind of things, from office supplies to beer. But, in many cases, the athletes (including shooter Yang Qian, ping pong player Chen Meng, and diver Quan Hongchan) were not aware of it.

According to China’s trademark laws, names that are registered as trademarks belonging to a public figure need to have that person’s authorisation, who can argue against it to make the registration invalid.

More than 70 trademarks related to her name were also being applied for, the Beijing Youth Daily reported, including “Hongchan”, “Sister Hongchan” and “Hongchan Queen”.

According to Qichacha, a website that compiles corporate registration information, the name “Yang Qian” – the 21-year-old winner of the maiden gold medal in the women’s 10m air rifle at the Tokyo 2020 Olympic Games – has been registered by several companies in alcohol, clothing and exercise equipment.

Previously, the Chinese Olympic Committee (COC) had demanded businesses to stop illegally using the names of Olympians on their products.

«Business activities need to remain rational and respect the athletes’ legal rights, in accordance with relevant laws», the COC said in a statement, also adding that «there should not be registration of trademarks with the Olympians’ names without authorisation from the athletes or their guardians. Offenders should stop their actions».