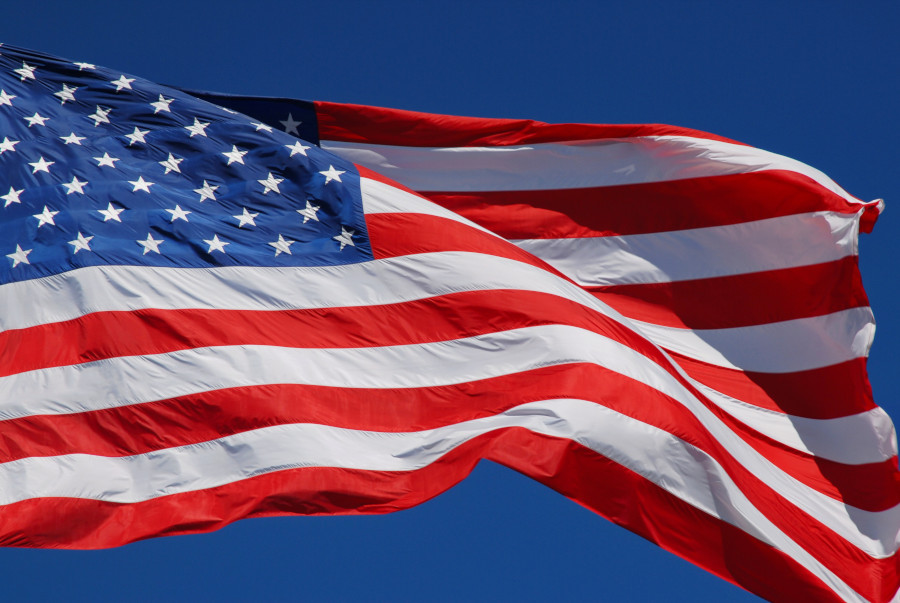 The United States Department of Justice (DoJ), the United States Patent and Trademark Office (USPTO) and the National Institute of Standards and Technology (NIST) have jointly developed a draft statement on a policy related to the licensing of the so-called “Standard Essential Patents” and the remedies available to SEP holders in relation to the so-called “Fair, Reasonable and Non-Discriminatory” (FRAND) commitments.

The new proposal was released following an executive order from President Biden issued in July 2021, which brought back some aspects of the previous policy issued by the same agencies under the previous administration. In fact, in December 2019, the DoJ, the USPTO and the NIST had already issued a joint policy on the remedies available in SEP disputes according to the guidelines of the Trump administration. In particular, this policy provided that, although the undertaking of a FRAND commitment was deemed to provide adequate relief with respect to the claims of a SEP holder, the latter would still have other remedies available (such as, for example, the compensation of the damage) in the face of the violation of its own rights.

That being said, the new draft policy moves towards a much more balanced and bipartisan approach.

Indeed, the draft suggests general guidance on good faith licensing negotiations. In particular, the proposed policy underlines the importance of discouraging misconduct, both on the part of licensors and on the part of licensees, since the terms of a FRAND license must be negotiated jointly by both parties after the patent has been settled as “standard”, and in this context the parties must have a fair behavior.

In this sense, the new draft policy definitively shifts the US policy on SEP licenses towards a position favorable to competition and innovation. On the one hand, it promotes a more balanced system for SEP licensing, as SEP owners would receive fair compensation for their patented technology and will have a larger market and a larger pool of potential licensees; on the other hand, the SEP licensees will have the certainty of being able to produce and sell products that are able to interact with other products that who use the same standard. All of the above leads to two benefits for consumers: more choice and lower prices thanks to a competitive market.

However, the draft policy, and even the final version, will have nothing but persuasive value in deciding whether to deal with (or not) a judicial dispute.