Apple vs Swatch: the historic slogan “Think different” has been revoked for non-use 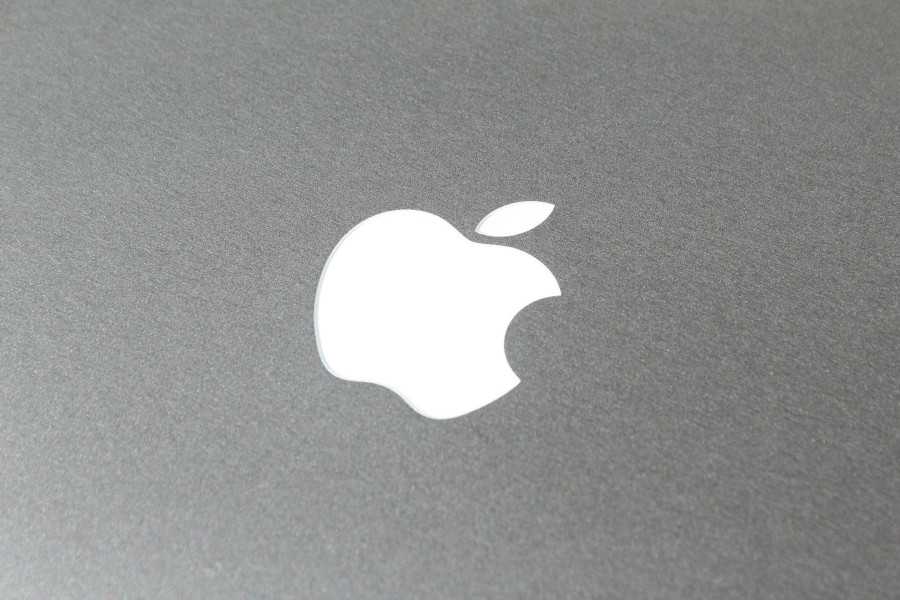 The European Court of Justice rejected the appeals presented by Apple against the decisions of the European Union Intellectual Property Office (EUIPO) which had revoked the “Think Different” trademark, registered by the Cupertino giant in 1997 at the time of the famous advertising campaign, and then again in 1998 and 2005.

The case arose in 2016, when Apple opposed Swatch’s use of the term “Tick Different” in its own advertising campaign. In response to this action, the Swiss company had asked the EUIPO to declare Apple’s trademarks revoked, arguing that the term “Think Different” would not have been used – in relation to the products for which they were registered – for an uninterrupted period of five years.

In August 2018, the EUIPO, accepting Swatch’s requests, had declared forfeiture for non-use of the trademarks in question. This position was also confirmed by the EUIPO Appeal Commission that Apple challenged before the European Court of Justice, which ruled last June, accepting Swatch’s arguments.

In particular, according to the Court, Apple did not demonstrate the actual use of “Think Different” in the five years prior to October 14, 2016 (date of filing of the revocation requests by Swatch). In fact, in the period under consideration, the technology giant had stopped using the slogan in advertisements, but affixed it to the back of the boxes of its Macintosh computers. However, this would have led the public not to notice the labels of the packaging, since the consumer is not inclined to examine the packaging in detail and pay particular attention to the brands therein.

The “Think Different” ad campaign is mostly associated with a famous Apple commercial, in which Steve Jobs, the company’s founder, praises the out-of-the-box thinking of the greatest innovators in human history, as Martin Luther video clips scroll by King, Albert Einstein and many others, and, in the end, Apple’s bitten apple appears accompanied by the slogan “Think Different”.