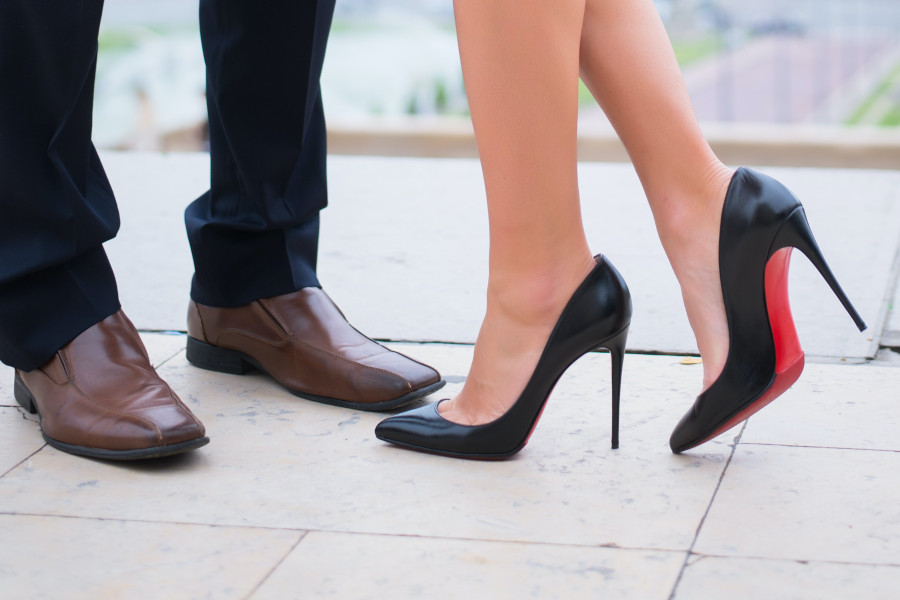 According to the Advocate General at the Court of Justice of the European Union (CJEU), Amazon is not responsible for the sale of counterfeit Louboutin shoes on its platform.

The case dates back to 2019, when Louboutin, a brand known for its famous red-soled shoes and popular among celebrities, filed for an injunction against Amazon in a Belgian and Luxembourg court, saying the company would regularly display on its website ads of red-soled shoes placed on the market without Louboutin’s consent. Louboutin, in fact, is the owner of the EU trademark called “red sole”, in relation to products of international class 25 which covers “high-heeled shoes (and other orthopedic footwear)”. The trademark in question consists of the red color (Pantone 18-1663TP) applied to the sole of a shoe.

In March 2022, both the Luxembourg and Belgian courts referred the case back to the CJEU asking, in light of Amazon’s hybrid business model, “whether the operator of this online sales platform can be held directly responsible for the violation of the rights of trademark owners on its platform”.

Advocate General Maciej Szpunar shared the position of the largest online retailer in the world, arguing that Amazon cannot be held directly responsible for violations of the rights of trademark owners taking place on its platform as a result of commercial offers by third parties. In fact, Szpunar said that ads always specify whether goods are sold by third-party sellers or sold directly by Amazon.

The Advocate General further argued that the mere fact that Amazon’s ads and those of third-party sellers appear side by side does not imply that the reasonably informed and observant internet user can perceive the brands displayed on the third-party seller’s ads as an integral part of Amazon’s commercial communication.

In support of this conclusion, the Advocate General acknowledged that, even if the commercial offers of Amazon and third parties are close, the advertisements always specify whether the goods are sold by Amazon directly or by a third party.

The opinion of the Advocate General is not binding on the CJEU. It is up to the Advocates General to propose to the Court, in full independence, a legal solution to the cases within their jurisdiction. Once the final judgment of the Court is delivered, the national court will decide the case in accordance with the decision of the CJEU, which is similarly binding on other national courts before which a similar question has been raised.